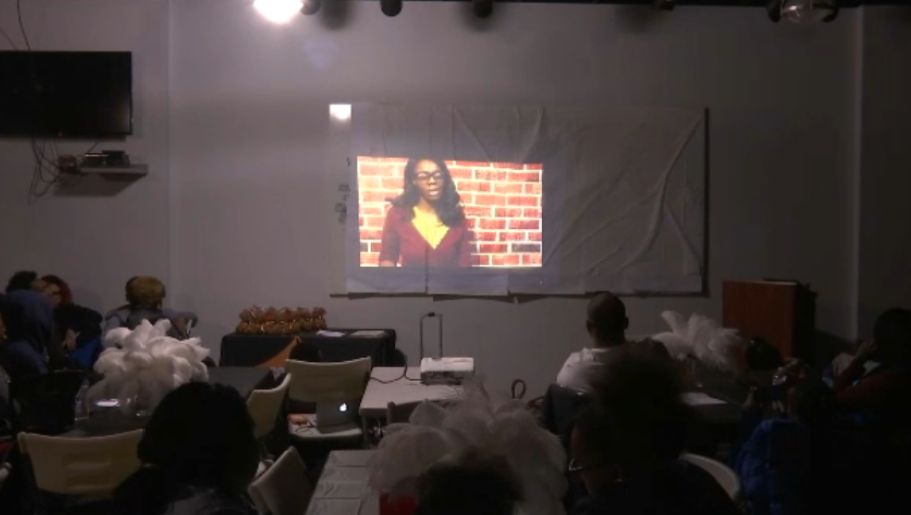 The Coney Island Anti-Violence Collaborative spent the last 3 months teaching nearly 20 kids how to use a video camera.

The kids went on to create films highlighting the issues plaguing their community. The program also addressed teen violence and how to resolve conflicts.

The students' films were shown at a graduation ceremony yesterday.

"They've learned the art of filming. They've learned how to create documentaries and they've put together a piece chronicling their experiences growing up and experiencing life in Coney Island," said Keisha Boatswain, Executive Director of Coney Island Anti-Violence Collaborative.

The program aims to encourage those who graduate form the academy to become anti-violence activists in their communities.