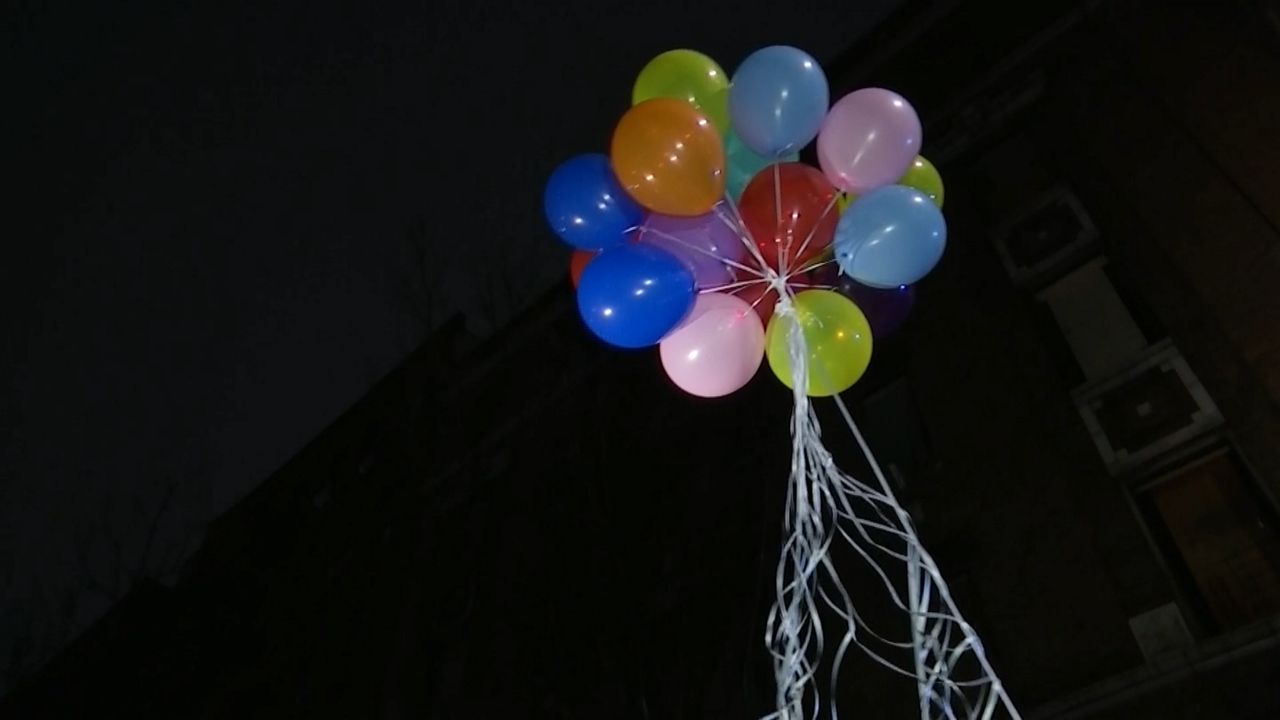 Family and friends gather to remember the victims of the city's deadliest fire in nearly 30 years.

13 people died when a fire ripped through a Bronx apartment building on December 28th, 2017.

Five of the victims were from the same family.

Last night the group, which also included local firefighters, community leaders and survivors of the fire gathered for a vigil near the building on Prospect Avenue in Belmont.

"Looking at that building, it seemed like a tomb. You understand? It consumed so much. If I have to pass, I take the long way around because it seems so innocent, how can it take so many people?" A relative of the victims said.

Investigators found the fire was started by a toddler playing with a stove.