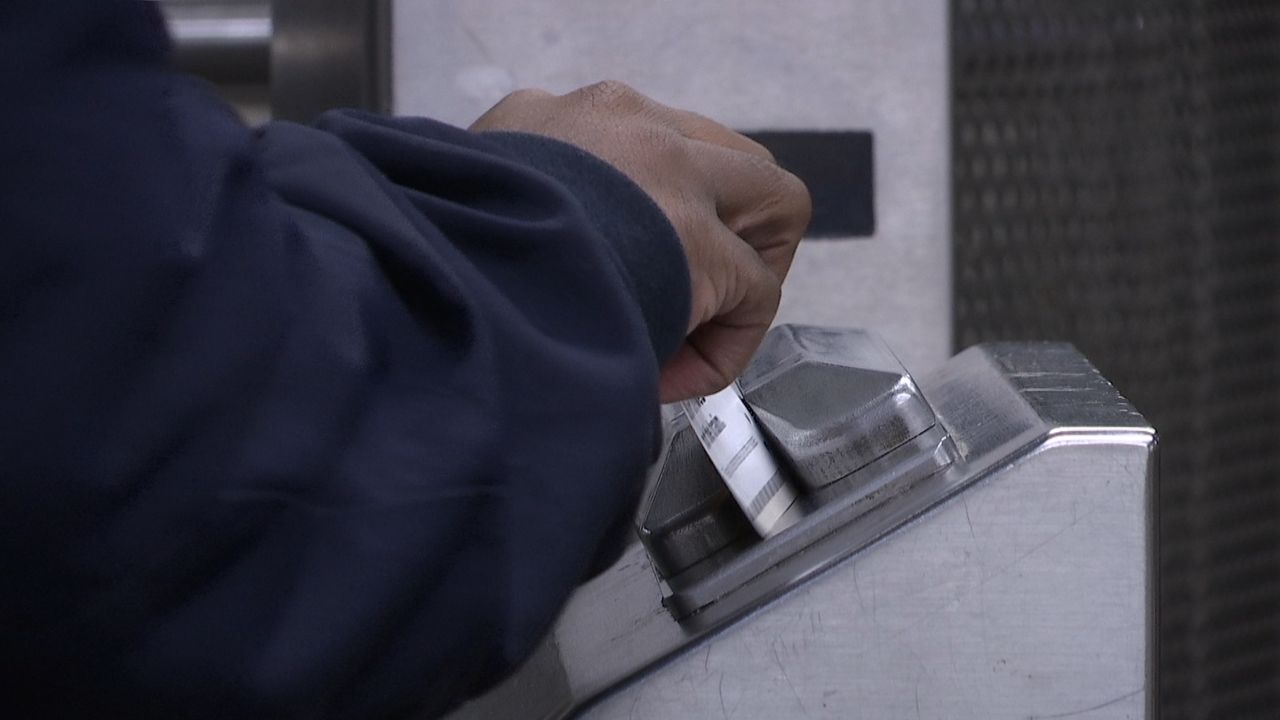 Just days away from the New Year, New Yorkers are wondering if the city's so-called Fair Fares program is still going to happen.

The Fair Fares program is a plan to reduce the cost of mass transit for low income riders, but it has seen little publicity.

"A lot of people don't know because I would have heard about it," One commuter said.

"A lot of people are just not aware," Another added.

Introduced in June, the Fair Fares program would let New Yorkers who fall below the poverty line buy monthly and weekly metro-cards at half price.

"Well that would be an excellent idea, given the fact that we're living in a tough economic society where a lot of people unfortunately don't have the means to make ends meet," one straphanger said.

When announced, the city said the reduced fare program would start in January, and be funded through June 2019 and the city would pay the MTA for the difference in revenue.

However, many residents say they haven't even heard about it, or haven't heard how to take part and January 1st is fast approaching.

"Why come up with a program that you're not going to involve everybody in, it's almost as though you want to have a program to say that it's there, cause if you don't let the community and everybody know about it you might as well not have it," another added.

"Even though it’s a great deal, as sad as a city that the working class who would benefit from this doesn’t already have the information," Councilman Ydanis Rodriguez said.

Mayor de Blasio spoke on a radio show saying Fair Fares is happening but didn't go into much more detail than that.

"Starting next month we're going to roll this out in a very big way, don't worry the word will spread quickly, I assure you, the people understand they can get half-price metro cards because of their income level, people will hear it, if you build it they will come."