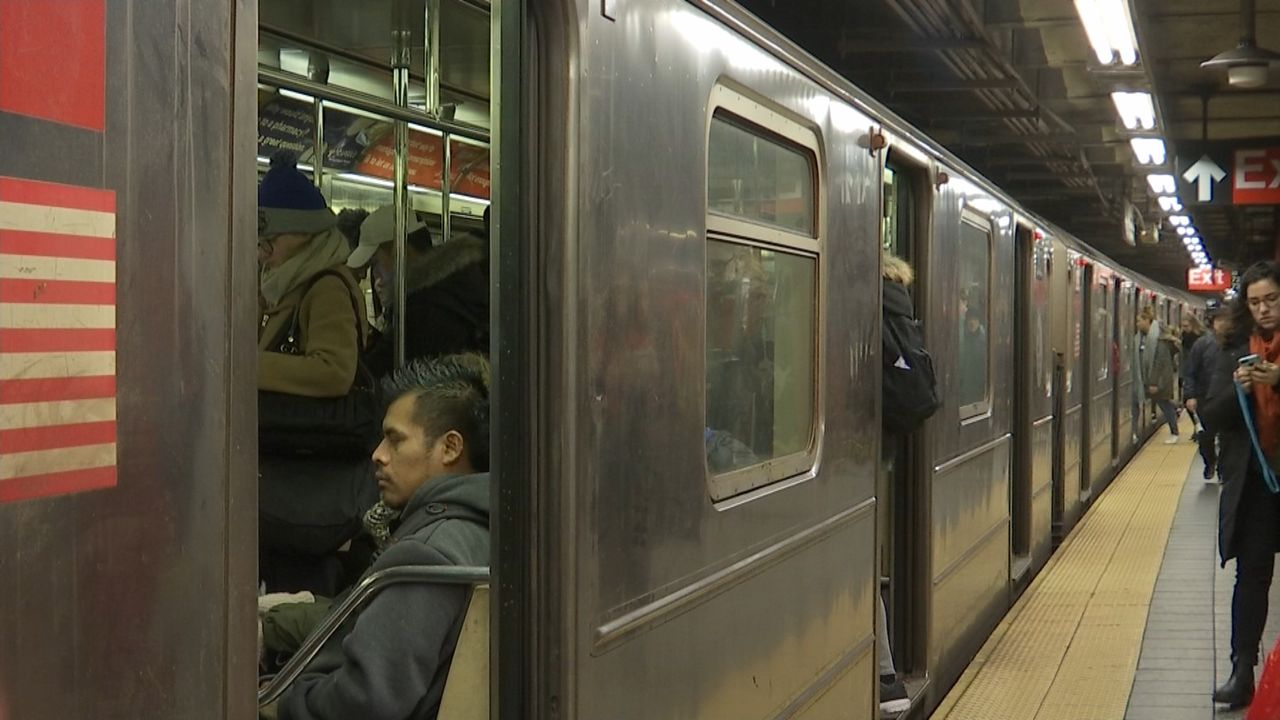 There's a Push to Help Fund the MTA by Legalizing Marijuana. Is the Plan Half-Baked?

Legalizing pot could create a financial high for the cash-strapped MTA. In fact, a new study says one way to save the subways is by letting New Yorkers light up.

Mitchell Moss of NYU's Rudin Center for Transportation says his study is not half-baked.

"Funds for the MTA are either going to come from painful taxes or from pain-relieving cannabis," said Director of NYU’s Rudin Center for Transportation Mitchell Moss.

He found that legalizing recreational weed in New York could generate as much as $670 million a year in tax revenue for the beleaguered transit system.

More and more states are moving to legalization, but New York still hasn't made a decision about it.

Moss hopes the analysis will push the debate here forward.

The MTA projects a billion dollar deficit by 2022, even if a fare hike proposed for March is approved.

The agency says it also needs $40 billion over ten years to repair and modernize the subway, money that so far has not been approved.

With such pressing financial needs, Moss says it would be silly not to tap into the marijuana market.

Using pot to fund the subway could have other benefits, too.

"The MTA could do well by actually having marijuana available at stations,” Moss said. “We've heard people who propose that maybe Penn station, the way to have a cure for the tension at Penn station, is to have a waiting lobby just for those who are smoking."

Not surprisingly, we found plenty of New Yorkers who support the legalization of recreational marijuana. What they're not sure about, though, is that the MTA should get all of the revenue that would come from taxing it.

Some suggest portions of the money should go to homelessness and education.

But these are all pipe dreams, until the state makes a decision on legalization.

If they do, the system that once required tokens would be financed, in part, by toking.