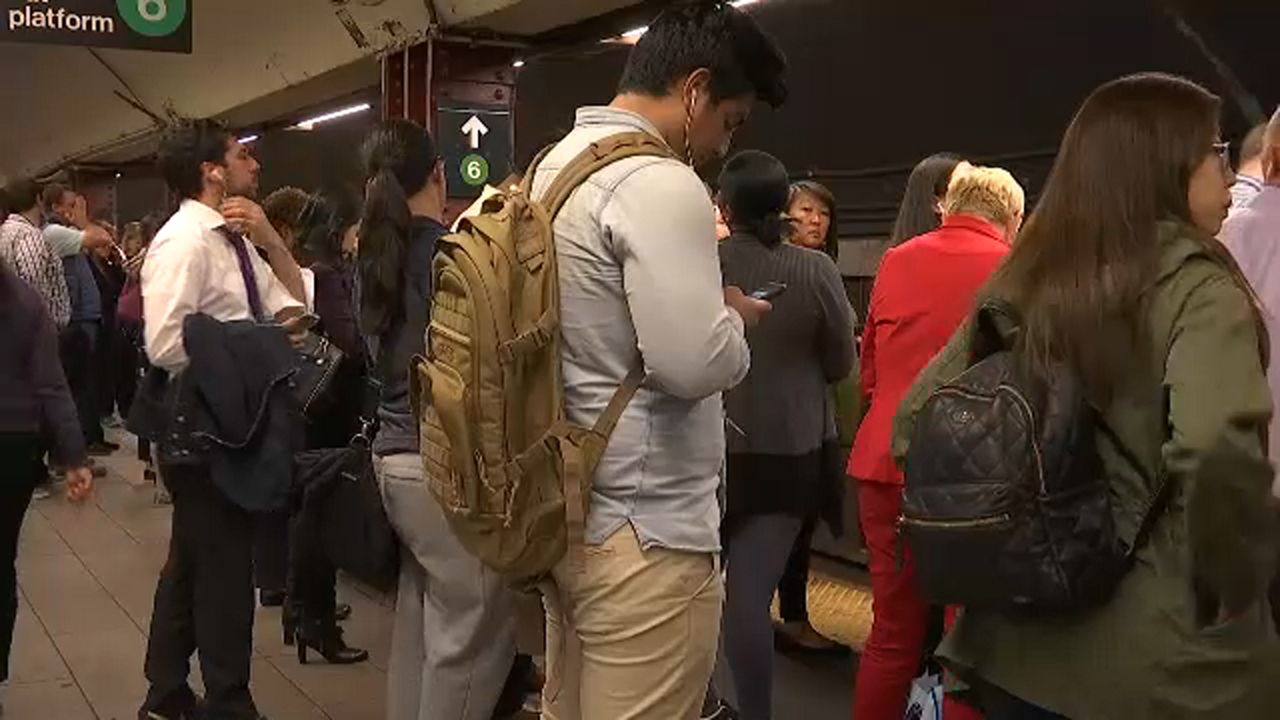 The latest figures for weekday subway delays for the month of September show riders experienced 48,212 delays. That number is 12,000 fewer than in August.

This is also the first time there have been fewer than 50,000 delays in a month since September of 2015.

The decline is on track with goals set by New York City Transit President Andy Byford, who wants to cut delays by 10,000 a month.

Byford recently shared with "60 Minutes" his plan on how he wants to modernize the system.

"I've said in the past that's what we have to do. Not to tweak this system. That it needs way more than that. It needs to be a comprehensive, top to bottom modernization of every aspect of our operations. Why shouldn't we be on a par with London, with Hong Kong, with Shanghai, with Singapore? This is New York," Byford said.

He believes with proper funding, the entire signal system could be updated in ten years.

But money is a sticking point, with the mayor and governor fighting over who should pick up the costs.