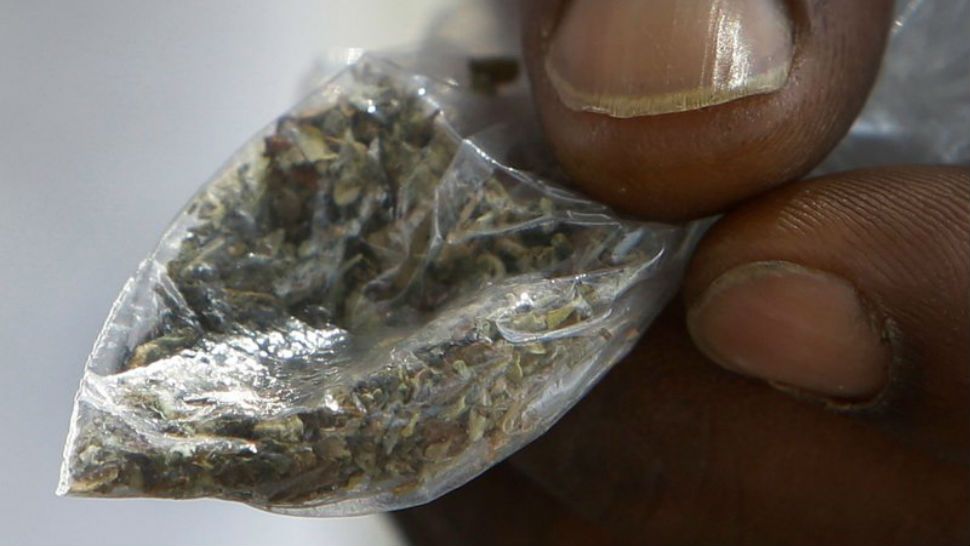 Cyrus Vance Jr. says the policy is expected to reduce Manhattan marijuana prosecutions from 5,000 per year to to fewer than 200 per year.

In a statement, the DA's office says it found smoking marijuana poses virtually no threat to public safety.

The DA's office also says there is no moral justification for the racial disparities in marijuana-related arrests.

Officers will still arrest suspected smokers if they are on parole or probation, have an open warrant, a violent criminal history or fail to show identification.

The NYPD will also arrest drivers found to be under the influence of marijuana.

NYPD will now ticket, not arrest most marijuana smokers in city