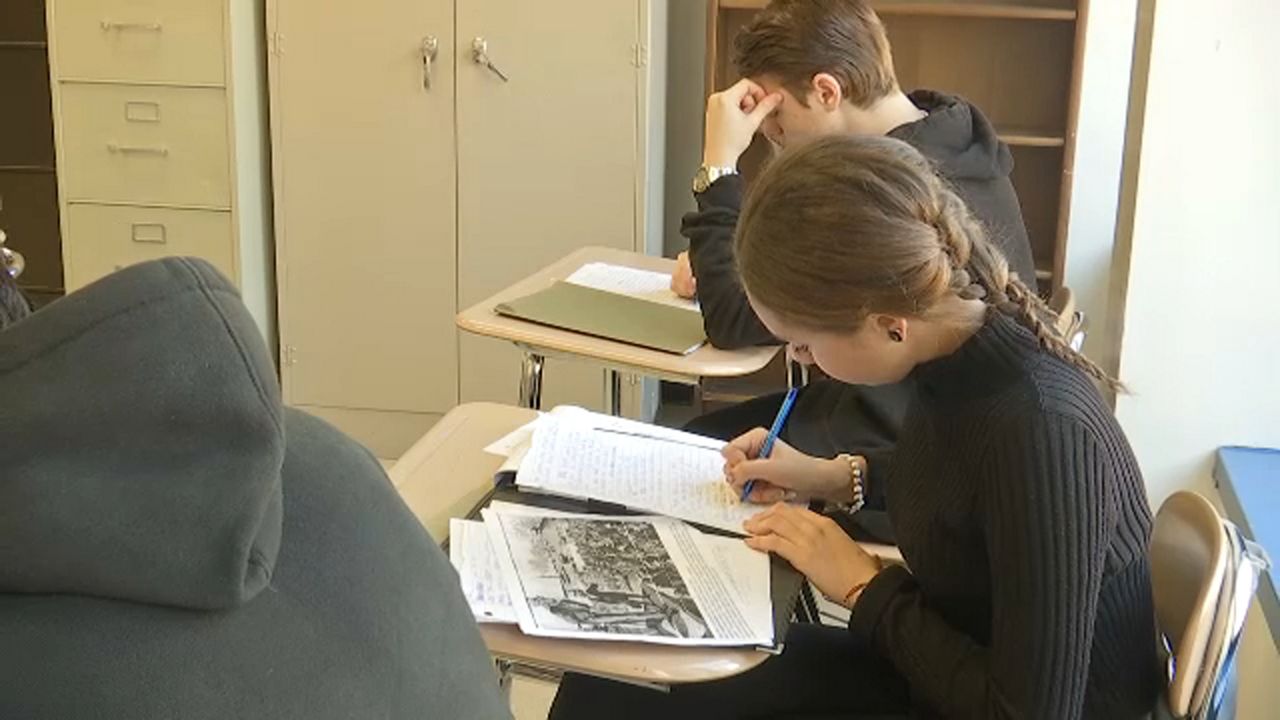 It will be a short summer vacation for some city kids, who either have to go back to school on Thursday for the summer session or repeat their grade level in the fall.

But for the first time in at least a decade, less than 5 percent of students in grades 3 through 8 are being required to go to summer school.

In 2013, the last year Mayor Bloomberg controlled the schools, 32,200 3rd through 8th graders went to summer school. This summer, just 15,700 students are required to go.

Bloomberg had required all students who failed the state English and math tests go to summer school. They then had to pass a test at the end of the session to move on to the next grade.

Bloomberg touted his controversial policy as "the end of social promotion," arguing it was a disservice to pass students who hadn't mastered the material.

But in 2014, state lawmakers forbid using test scores as the sole factor for determining promotion or retention, and Mayor Bill de Blasio revamped the city's policy, leaving it up to teachers and administrators.

Immediately, the number of students forced to go to summer school fell dramatically and the numbers have continued to decrease every year since the change in policy.

Only about 40 percent of students in the city passed the state English and math exams last year. But the education department defends the decrease in required summer school attendance, saying thousands of other students will attend voluntary enrichment programs, which the city will provide for free.

In addition, those who are required to be in class will have a longer day for the second year in a row — six hours of class, up from four.

Still, critics say that with less than half of the students passing state tests each year, more should be catching up over the summer.