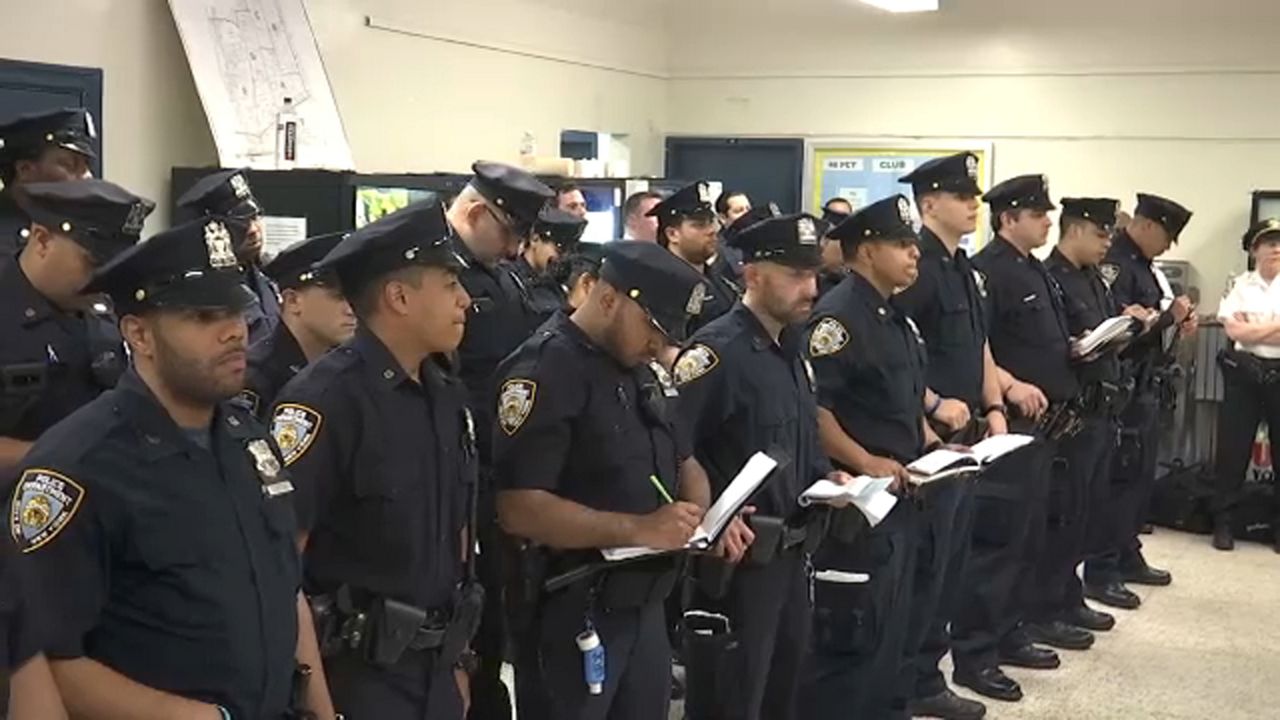 "Summer All Out" is a program the NYPD launched four years ago to confront the rise in crime that typically accompanies the increase in temperatures. It means putting more police officers in the streets during the hottest months of the year, and it's about to happen again.

"We are going to have 200 police officers in the first week of June, going out to eight commands," NYPD Chief of Department Terence Monahan said. "Each command will get 25 police officers."

Those additional 200 officers will be dispatched to the 10 precincts with the most murders, shootings, and troubling crime patterns.

The deployment is made possible by pulling some officers from desk or administrative jobs. They'll be temporarily transferred to street patrols.

"In addition to that, we have around 100 cops who passed the sergeant's test, that we are going to move them out to commands, also for the summer," Monahan said.

Last year, the city had fewer than 300 murders. The NYPD says that's fewest murders recorded in over 50 years.

Through the beginning of the week, the city had 98 murders so far this year, up from 94 over the same period last year.

Police Commissioner James O'Neill said officers will not let up on going after the criminals responsible for most of the violence in a few areas of the city — gang members and people who illegally possess guns.

"The way we look at it, every illegal firearm we are able to take off the streets represents at least one life saved and a family kept intact," O'Neill said.

In the coming weeks, people can expect to see some rookie police faces across the city. They've been in training for the last several months.

"We have 750 recruits that will be coming out of the academy that will be getting out on the streets for the summer months," Monahan said.

That's when they will get the real experience of what it means to be a police officer.