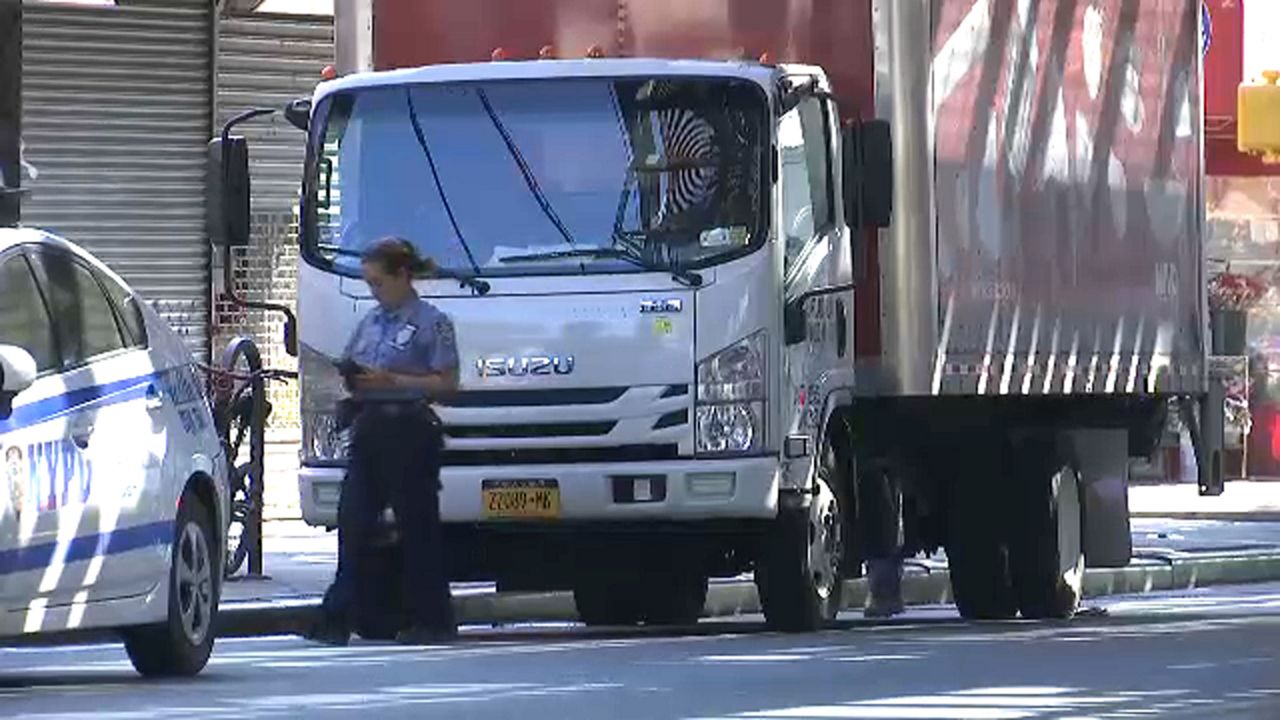 It's rush hour on Roosevelt Ave., which means a stretch from Broadway to 90th St. is off-limits for drivers hoping to park or make curbside deliveries.

It's all a part of the city transportation department's Clear Curbs pilot program. It bans vehicles from standing and parking curbside six hours a day, five days a week. It's aimed to cut down on congestion and traffic.

"Businesses are being hit hard," said Leslie Ramos, the executive director of the 82nd Street Partnership. "These are extremely important, peak commerce times."

For 30 years, Glen Mirchandani has owned a jewelry store on 82nd St., just off Roosevelt Ave. He says that since the program went into effect in March his profits are down almost 25 percent because parking has become too difficult for his customers.

"We need to have a steady flow of business to pay our bills, pay our rent, and keep the people employed," said Mirchandani, the owner of Devisons Jewelers.

Advocates for the program have said it's been incredibly successful cutting down on rush hour traffic. But Mirchandani said the the traffic is overflowing to the side streets, with drivers looking for legal parking spots.

"They're looking, turning left and right," the business owner said. "It's like making more mess."

Four blocks away at El Pequeno Coffee Shop, the manager said they've changed their operating hours, now opening at 8 AM instead of 6 because the parking situation is affecting their bottom line.

"It's a great inconvenience," said the shop's manager, Tathiana Garcia.

Business owners rallied Wednesday, calling for an end to the program. The head of the local community board said the transportation department didn't do enough outreach before the program began.

"We feel like it's somewhat irresponsible, somewhat careless," said Christian Cassagnol, the district manager of Queens Community Board 4.

Officials from the transportation department said the agency began meeting with various representatives last November, and "street ambassadors" canvased the neighborhoods along Roosevelt Ave. during the first two weeks of March, going door-to-door and talking to business owners.

A spokesperson said the agency will release a report with its findings when the pilot program ends in September.