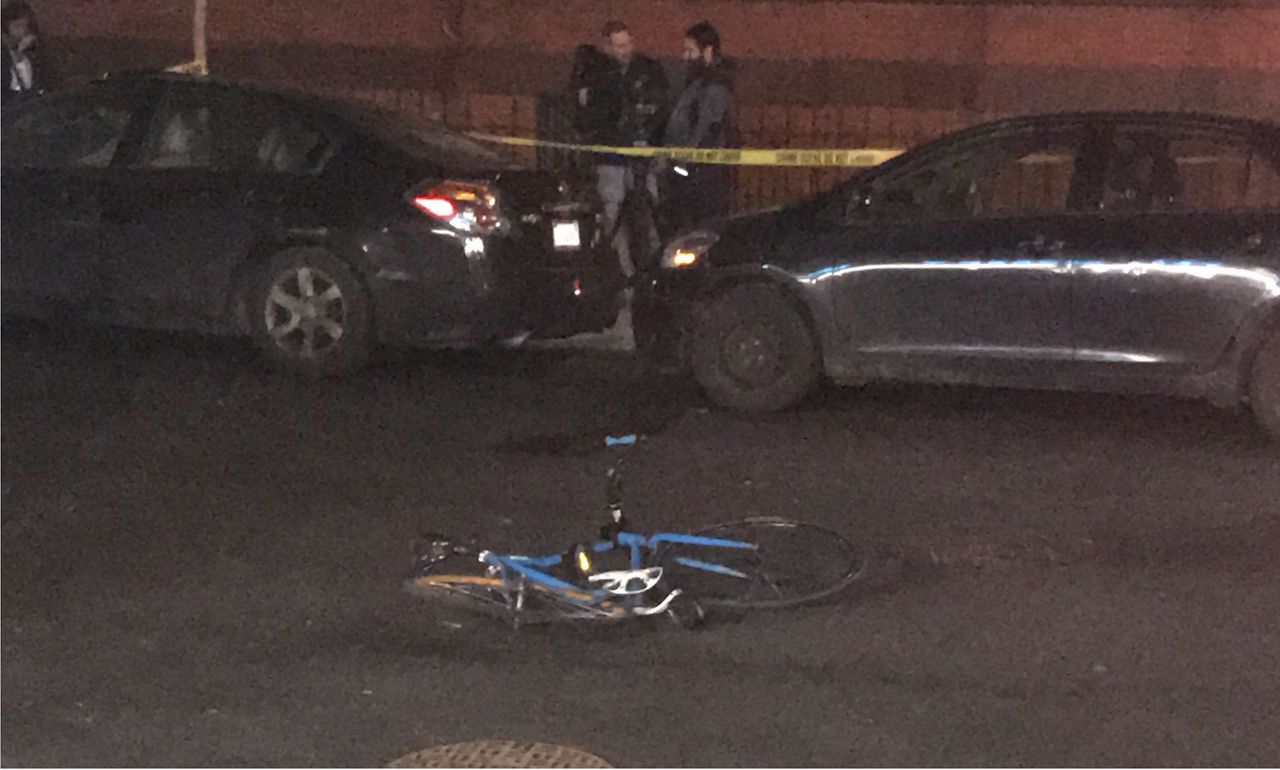 Bed-Stuy teen killed by truck while riding his bike

A 13-year-old boy is dead after being hit by an oil truck in Brooklyn.

It happened at Lewis and Jefferson Avenues in Bedford-Stuyvesant.

Police say a Mack Oil Truck was traveling north on Lewis Avenue and tried to turn right on Jefferson Avenue.

That's when the driver hit Kevin Flores, who was riding his bike.

Emergency workers rushed Flores to the hospital, where he died.

The oil truck's driver was taken into custody, and charges are pending.