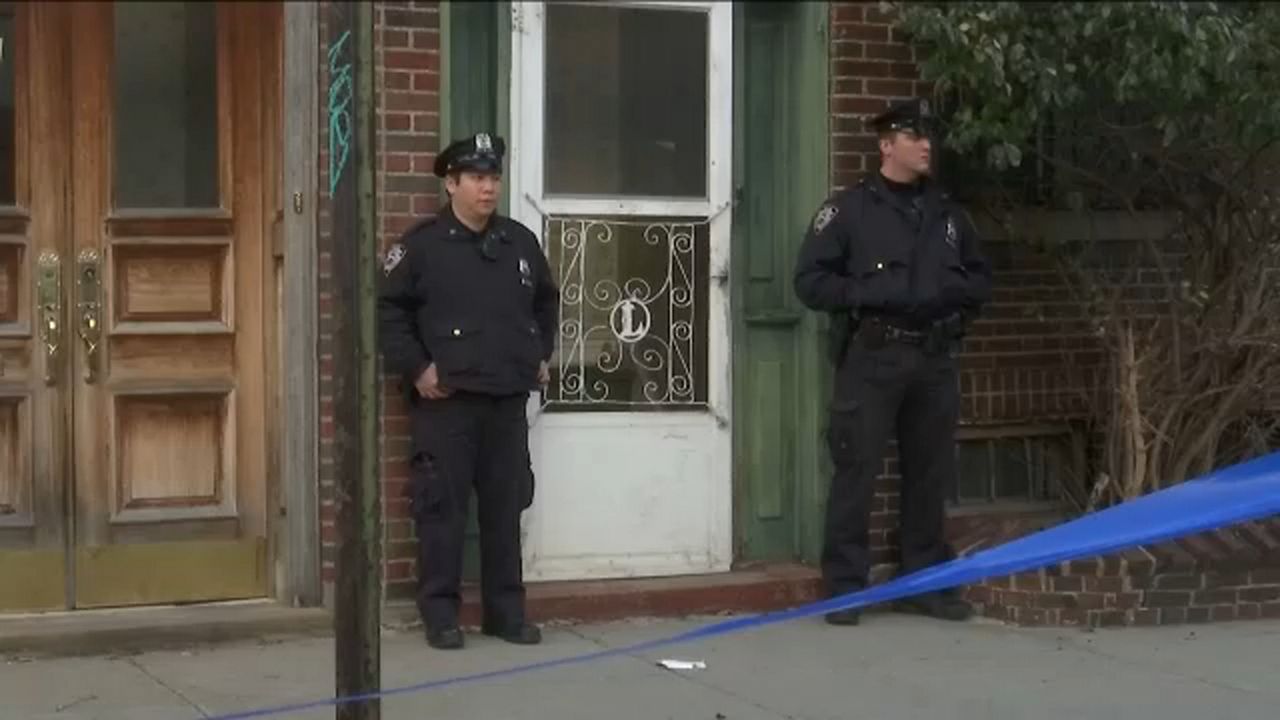 A pair of identical twins in their 70s were found dead in their Brooklyn apartment Friday afternoon.

Police say they were called to the scene after neighbors complained of a water leak coming from their apartment on Union Avenue in Crown Heights.

Neighbors say the two women were well-known in the neighborhood and inseparable.

"I was thinking that if one died the other one gonna die, because she gonna grieve that's her sister," said a neighbor. "They always together, you know there is something wrong if you see one of them by themselves, but they are always together, they dress alike, they do everything together.”

"It shocked me because one looked much sicker than the other," said another.

It's not known how long ago they died.

The Medical Examiner will determine the cause of death.