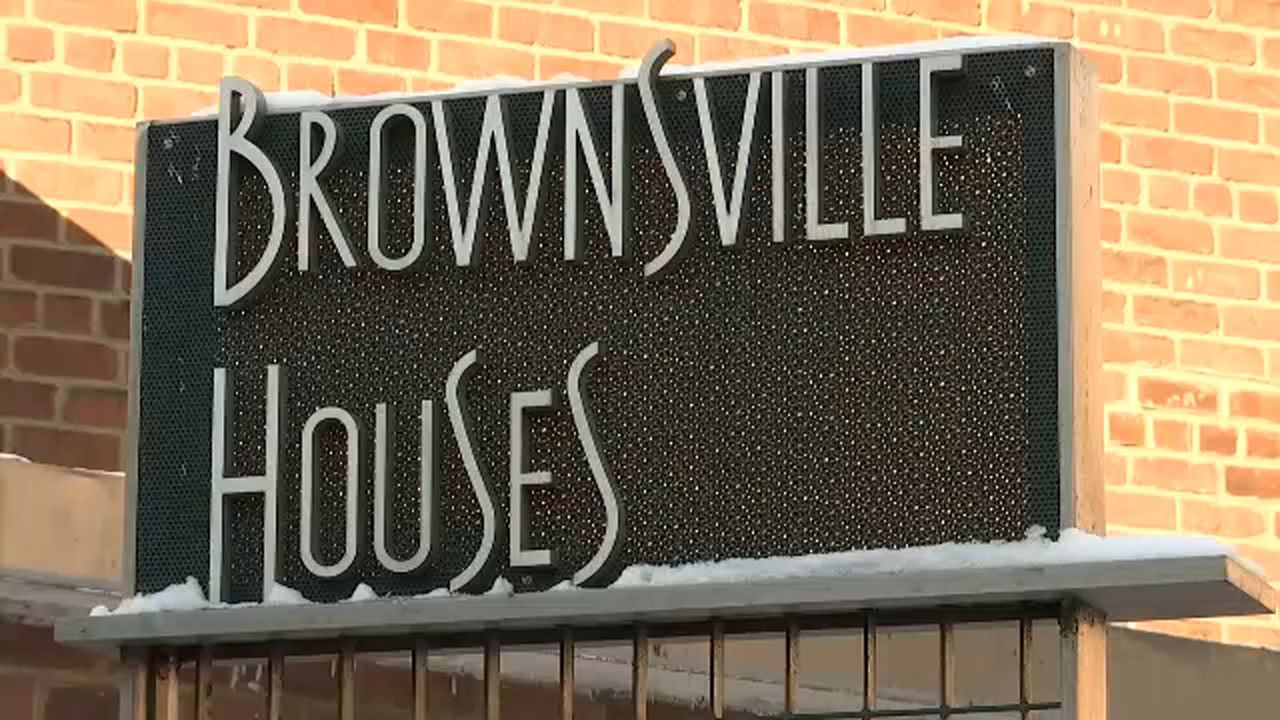 Brownsville and the plunge in crime in NYC public housing

It has long been considered one of the city's roughest public housing developments, but serious crime is down 40 percent this year at the Brownsville Houses in Brooklyn. Many residents say they notice the improvement.

"No more guns are going off, people are not fighting," one resident said. "You could walk in the middle of the street, nobody arguing or cursing at each other."

The city is on track to end 2017 with the fewest number of murders since the 1950s. Citywide, the total number of serious crimes is down four percent.

But the reduction is even more dramatic at New York City Housing Authority (NYCHA) housing — about seven percent, year to date, with 5 fewer murders, 46 fewer rapes, and 132 fewer robberies citywide.

Chief Gerald Nelson of NYCHA: We have new LED lighting. Just look above you: that's the state-of-the-art lighting. Someone's not going to click a switch, it's going to last forever, it illuminates the — at night time you think you're walking through here in broad daylight.

NYCHA gave NY1 a tour Thursday to show off new security measures installed in some developments under a $140 million city program.

"Brownsville remains an extremely troubled part of the city," said the narrator of a video from a website called United Gangs.

Some residents say they remain fearful. "I don't feel safe out here," one said. "Sometimes I don't even want to go out, but I go out because I have to."

"Is it perfect? No. But it's a whole lot better than it was," Nelson said.

There are 326 NYCHA public housing developments throughout the city, and, so far, just 15 of them are slated for new lights and cameras. It is unclear as of yet when the rest will follow suit.