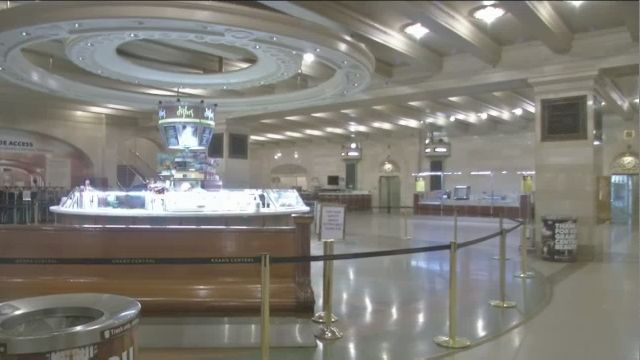 It comes as the transit agency investigates money that has gone missing.

Metro-North says all of its 18 carts and two counters were taken out of service last week.

Sources say three employees have been removed from service amidst the probe.

The funds were discovered missing after a vendor complaint prompted an audit last month.

Metro-North says the carts are expected to remain closed until the investigation is complete.