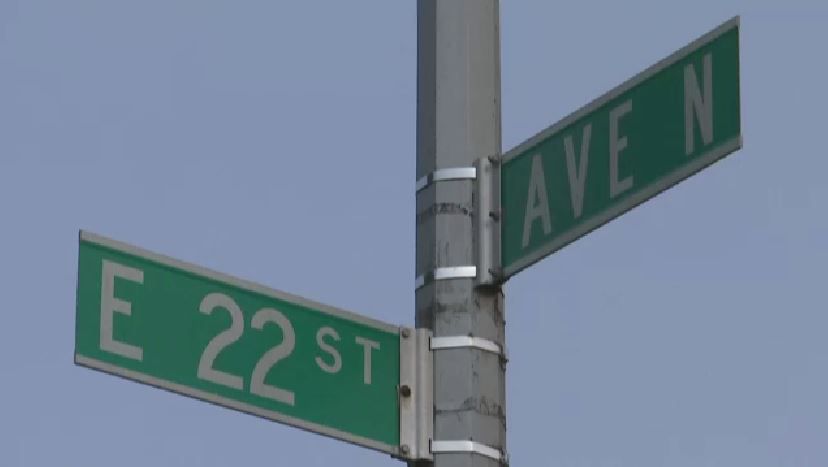 Police say a man whose decomposed body was found Friday had been dead for about a decade.

The NYPD found the remains of a man, who was believed in his 50's, in a bed, inside of a home near Avenue N and East 22nd Street in Midwood.

Multiple reports say the body was discovered by a relative of an elderly woman living in the house, who had to be taken to the hospital after a fall.

Police say there are no signs of trauma, and that the man's family hadn't seen him in about 20 years.

The cause of death is still being determined.