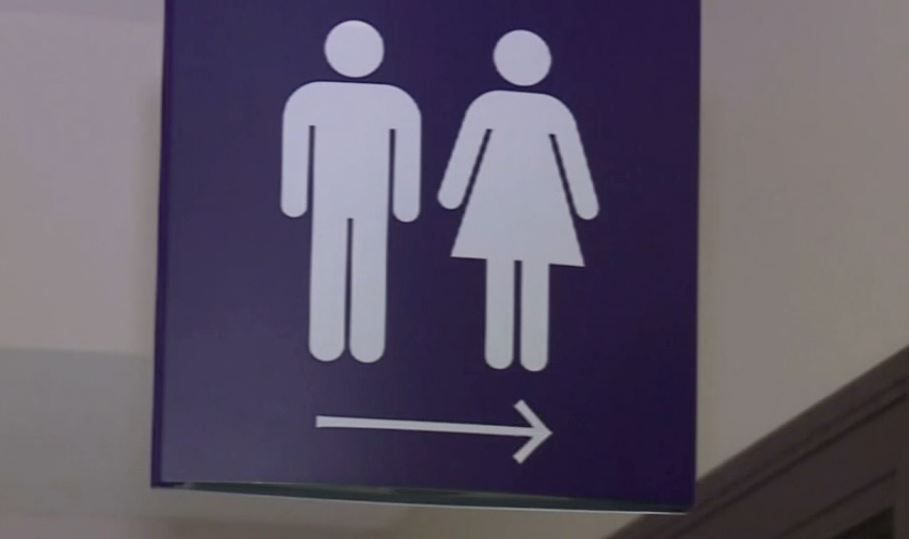 Businesses and landlords across the city must now refer to transgender people by their preferred pronouns or risk a big fine.

The guidelines, issued by the city's Commission on Human Rights in December, list some of the acceptable, gender-neutral pronouns.

Another example is "hir," which is similar to "they".

The city says employers and landlords will violate the guidelines if they repeatedly or intentionally refuse to use someone's preferred pronoun.

They can also face fines as high as $250,000 if the refusal is considered malicious.

Last week, the Obama Administration issued a directive that all public school districts must allow transgender students to use bathrooms that match their gender identities.