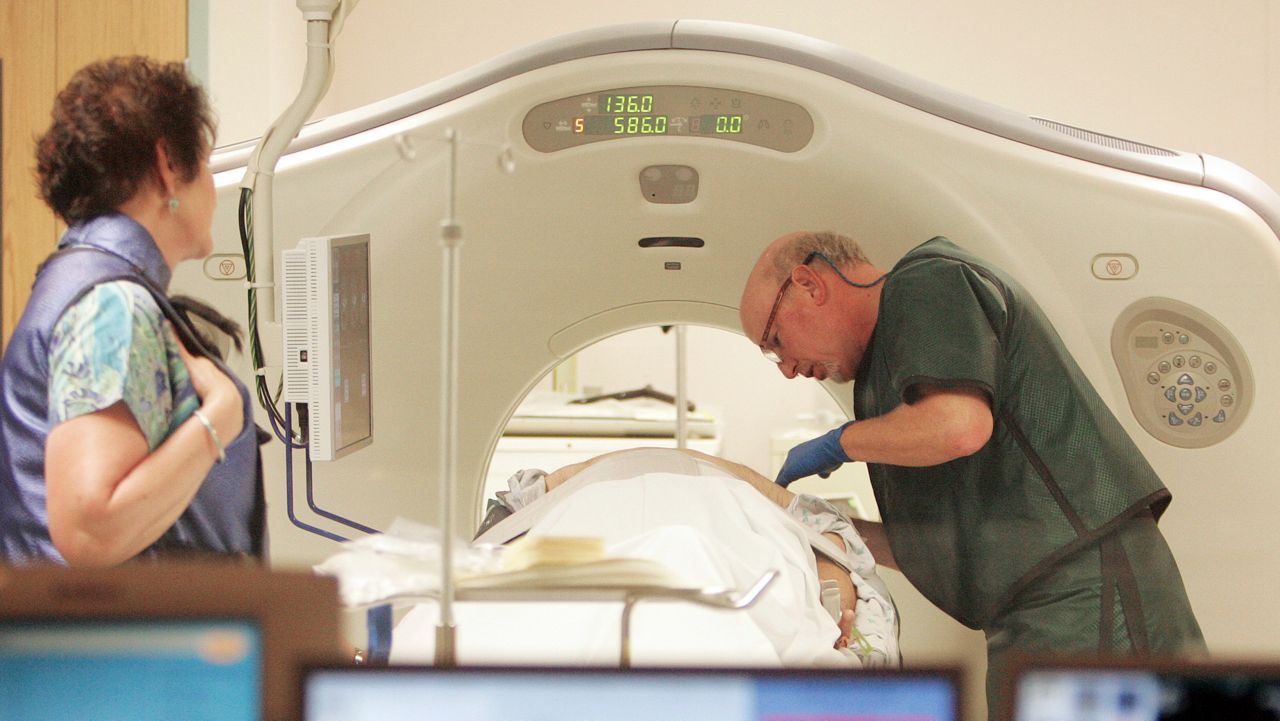 Report: Just 25% of cancers are detected through routine screenings

Just 25% of all cancers are diagnosed by a routine screening test, according to a recent study from the University of Chicago,

To learn more about this on Wellness Monday, “News All Day” was joined by Dr. Kevin Becker, oncology division chief at Maimonides Cancer Center here in the city.

Becker thinks the numbers are so low in part because people don’t stay consistent with screenings each year, others put off seeing their physicians during the pandemic, and — for some cancers — there’s not a good screening test available. More research needs to be done there.

The idea behind screening is to do a test when someone has no symptoms but who is at higher risk because of their age, gender, family history, or because they have certain behaviors like smoking. When people get cancer due to symptoms, it’s often at a later stage.

At Maimonides, Becker says that those who were diagnosed through a screening were more likely to get less invasive treatments with the hope of curing the disease.

His suggestions to help catch cancer early include having a primary care physician, getting routine checks, asking about recommended screenings and following through and getting screened.