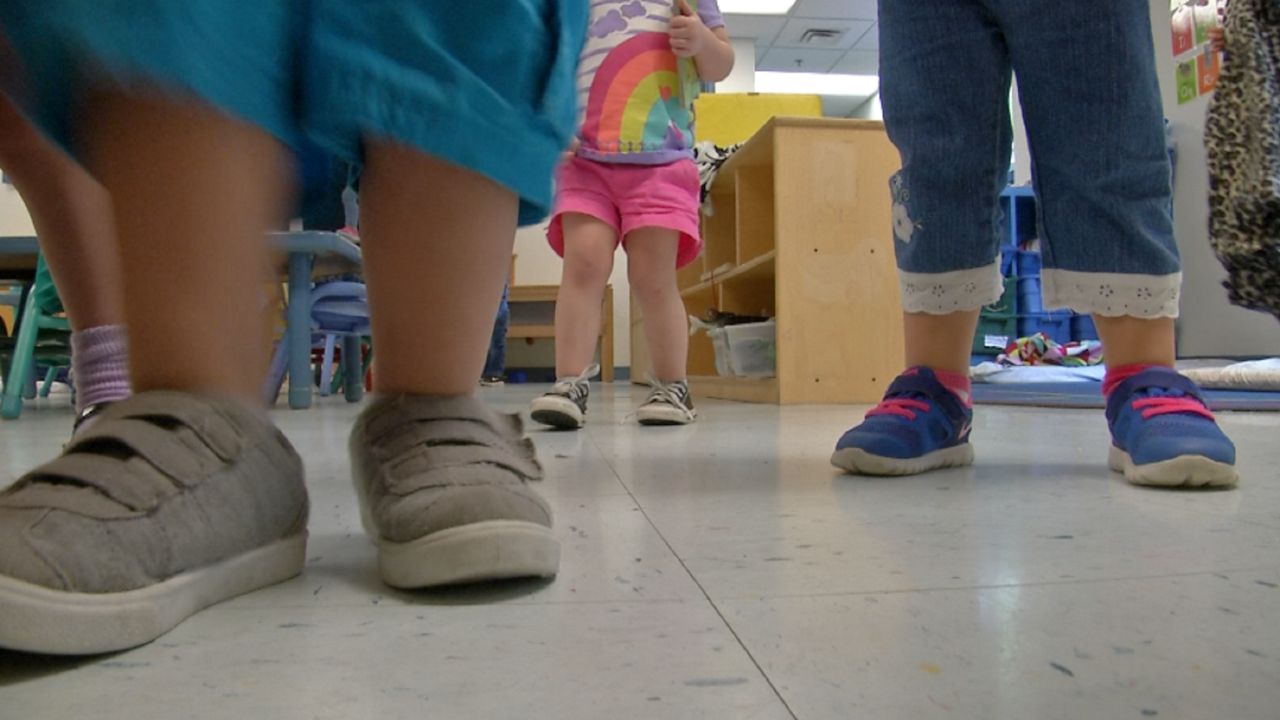 Many unanswered questions remain following the city’s announcement to reopen schools in the fall.

Michael Mulgrew, president of the United Federation of Teachers, says aside from complications the blended learning program may create, childcare is about to be a big issue across the city for parents navigating staggering remote and in-person learning days.

“We’ve been telling City Hall for three months that there is a childcare crisis coming at the City of New York. It’s not a virus, we know this is going to happen,” Mulgrew said.

“There is a childcare crisis coming at us, and we need you to do something to put together a plan and make sure that we have a childcare system in place for everyone. Because also, teachers are facing the same thing with their own children,” he continued.

He says “City Hall has yet to respond to this issue at all.”

Mulgrew joined Mornings On 1 via Skype.