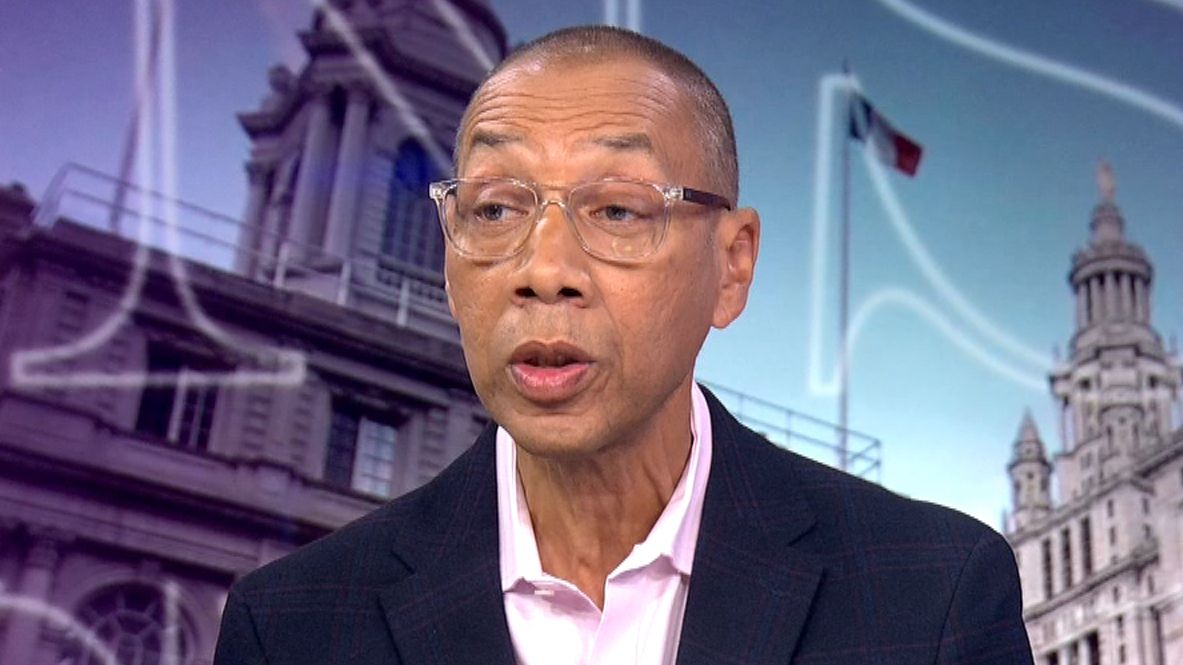 The latest proposed City Council district lines were voted down by the city's Districting Commission — effectively sending the mapmakers back to the drawing board once again. Much of the controversy about the maps has centered around three Council districts on Staten Island, which were contained entirely in the borough under a draft.

But in the latest proposal, revisions were made so that one Staten Island district crossed over into Brooklyn, capturing about 16,000 residents. The draft prompted blowback from commission members who want Staten Island's three districts entirely within the borough. The 8-7 vote against the new maps came as a surprise, partly because the drawings were based off addressing community concerns.

"We went through a very long, deliberative process in getting feedback from people​ throughout the five boroughs," the chair of the city's Districting Commission, Dennis Walcott, told Errol Louis on "Inside City Hall" Monday night. "We thought we had the votes, but then when it was time to vote, certain commission members who I respect tremendously decided to vote no, and as a result of that, the lines were defeated."

A final set of lines must be submitted by Dec. 7 — ahead of next year's elections. The next public hearing is being held virtually later this week on Thursday and Friday.