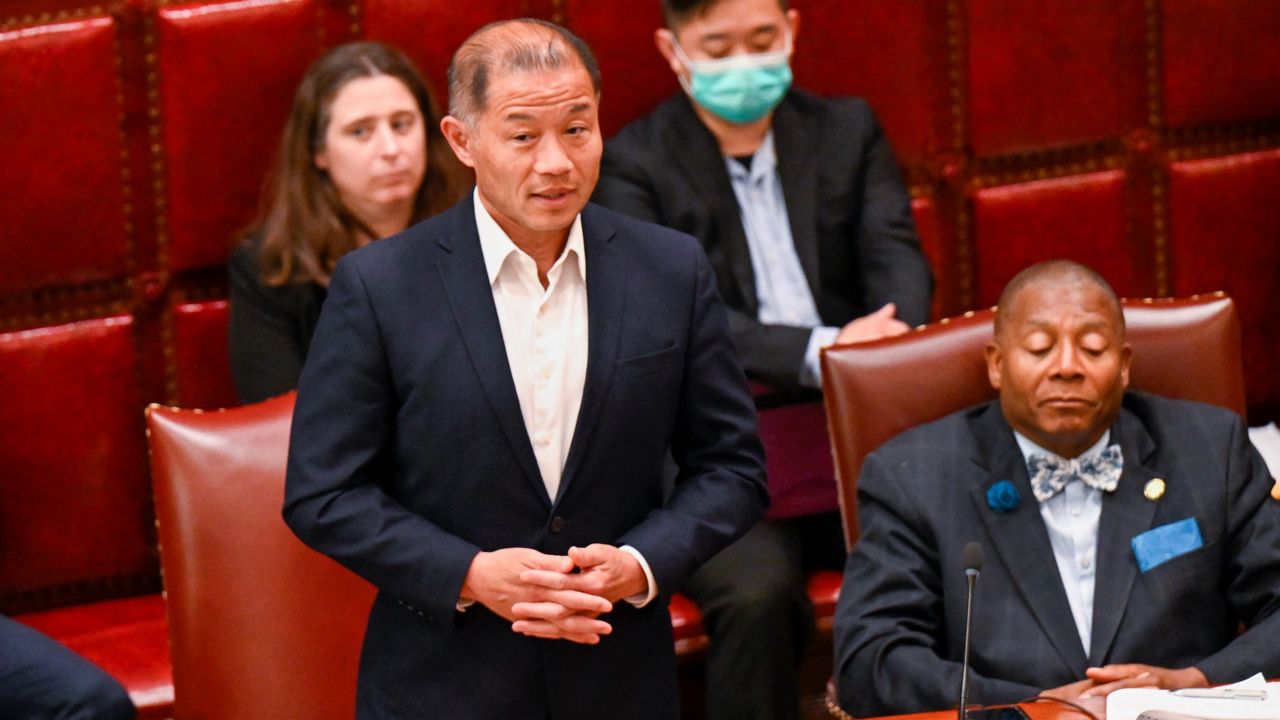 State Senator John Liu, who represents part of northern Queens, joined Errol Louis on "Inside City Hall" Friday to discuss the importance of having small classroom sizes in public schools.

“From my own personal experience as a teacher and I continue to teach courses, when you have too many students, more than what the enrollment was supposed to be, it’s much more difficult,” he said.

Liu, chairman of the New York City Education Committee, is the sponsor of the bill to shrink class sizes, which passed the state legislature with an overwhelming majority. The bill, which Liu says would increase school funding by $1.6 billion a year, would reduce class sizes in elementary schools to 20 students per class and high schools to 25 students per class.

“Now is the time to finally, at long last, provide a sound basic education for every school kid in New York City with that money to reduce class size,” he said.

The bill is waiting for Gov. Kathy Hochul’s signature, which Liu is confident she will sign.