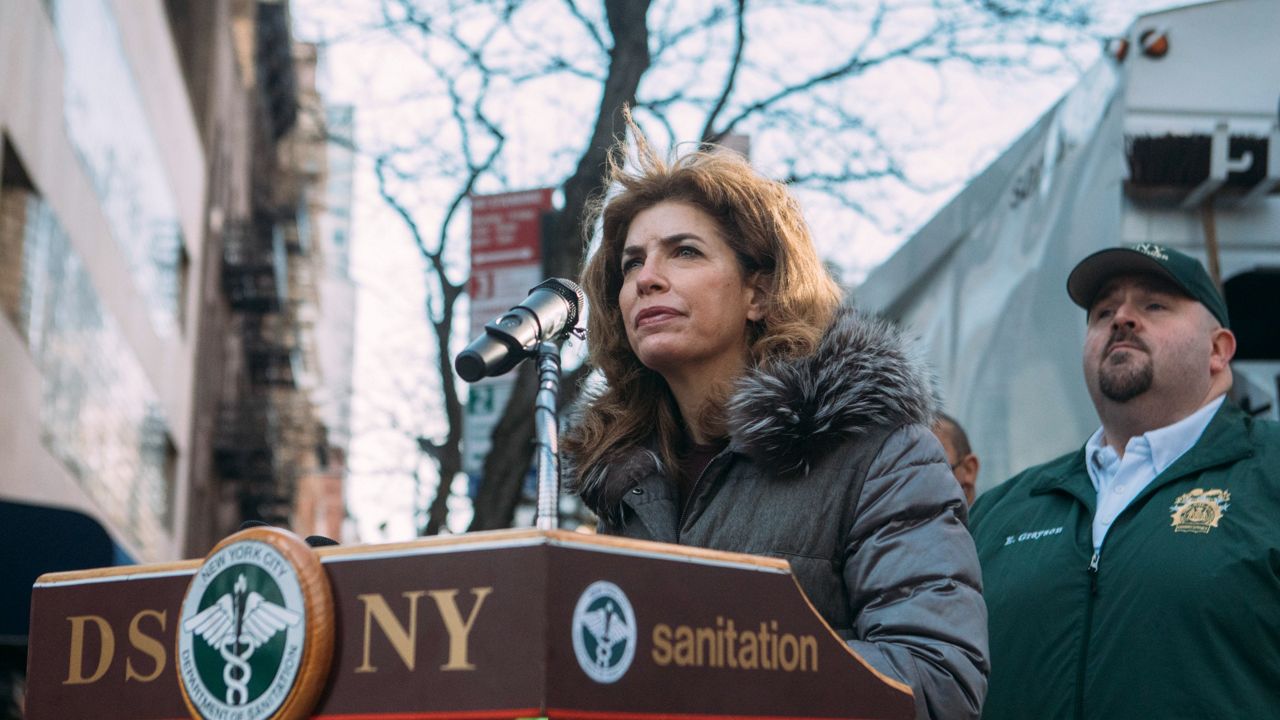 Councilmember Julie Menin told Eroll Louis on “Inside City Hall” Thursday she was at the scene of the Upper East Side shooting that killed a 20-year-old mother Wednesday night with Mayor Eric Adams. She mentioned the neighborhood, which is in her district, was holding a candlelight vigil for Azsia Johnson Thursday night.

“We really wanna come together as a community to honor and to fight against domestic violence because what is known is that this is an incident of horrendous domestic violence,” Menin said.

Menin also discussed the importance of creating more universal child care throughout the city and her bill to create a new office for reproductive and sexual health in the Department of Health to provide more affordable abortion access.