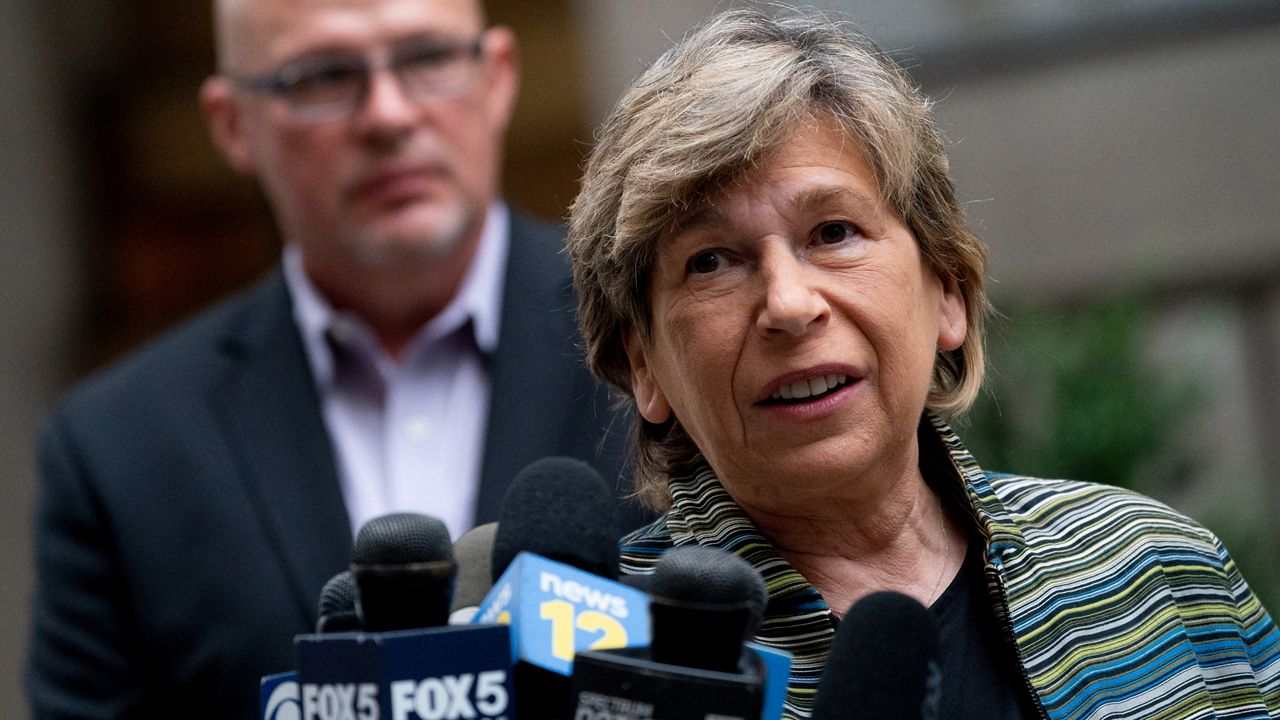 One of the largest teachers unions in the country launched a campaign Friday calling for commonsense, popular gun control reforms in the wake of mass shootings in Uvalde, Texas and Buffalo, New York.

The American Federation of Teachers represents 1.7 million teachers across the country and says their proposals will protect teachers and students better than adding even more security measures to schools, as some Republican lawmakers have called for.

“Every one of these school shootings hit us like a ton of bricks,” Weingarten added.

On Tuesday, AFT members held vigils outside the offices of Texas Sen. Ted Cruz and Pennsylvania Sen. Pat Toomey, both Republicans. And on Thursday, a contingent of the union will attend an event in Buffalo.

Proposals to arm teachers or limit entries at schools to a single door, as Cruz suggested, are not what is needed in Weingarten’s eyes. Schools would be much safer, Weingarten said, if there were less guns available to potential perpetrators of mass shootings.

“Schools are supposed to be safe and welcoming places,” Weingarten said. “There’s no amount of hardening you’re going to be able to do if an 18-year-old comes in with an AR-15, shooting 300 bullets a minute, and is wearing body armor.”

Weingarten pointed to laws restricting guns in Australia and Great Britain as evidence that mass shootings can be prevented by limiting access to guns. While she personally would want an assault weapons ban like the United States had in the 1990s, she hopes the popularity of less restrictive measures will convince lawmakers to do something.

“There’s huge common ground throughout America,” Weingarten argued. “Many of the proposals I just said have 70 or 80% of people in support of them. We need the legislators to actually do what Americans demand right now.”

Weingarten also called for fewer school shooter drills, especially ones that simulate an active shooter, citing data that suggests they are traumatizing for students.