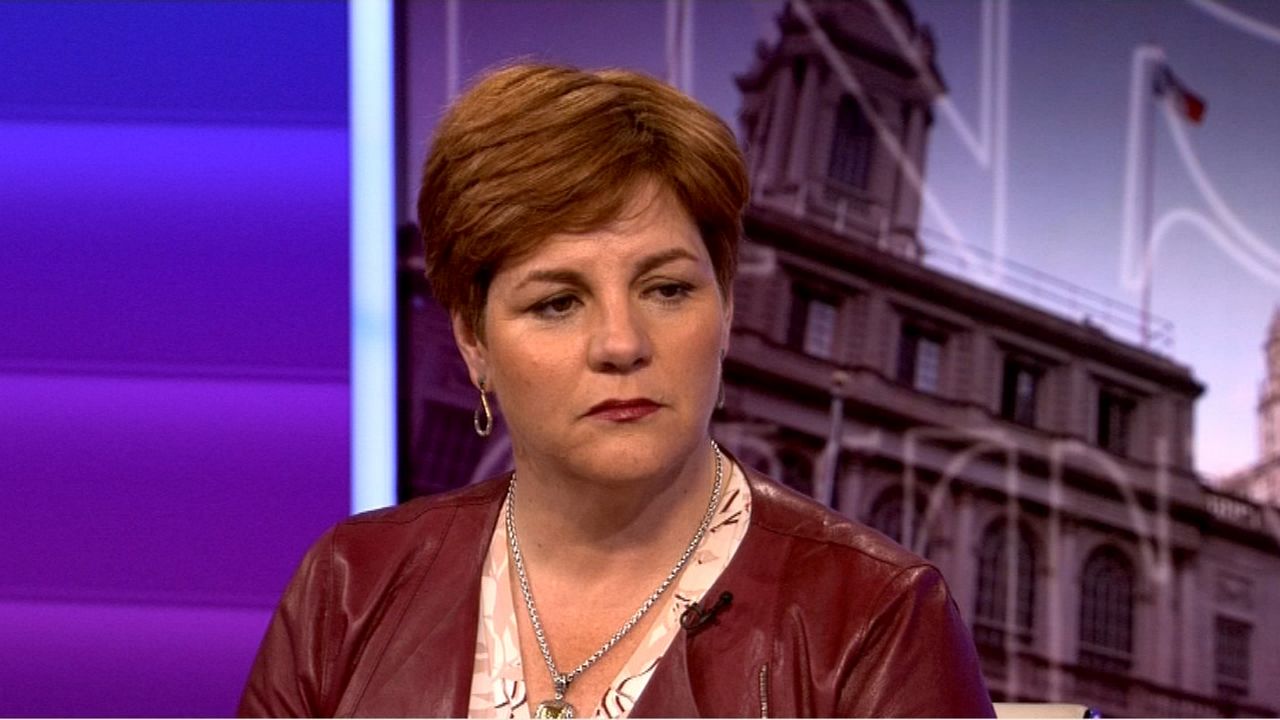 As Mayor Eric Adams completes his first 100 days on the job, former City Council Speaker Christine Quinn joined Errol Louis on “Inside City Hall” Monday to weigh in on his controversial strategy to address the city’s homelessness crisis. Quinn now serves as the president and CEO of Win, the largest provider of family shelter and supportive housing in the city. Among other things, Quinn said that a real solution to the problem would entail a comprehensive and long-term plan that includes better resources for those experiencing homelessness. She added that the mayor’s decision to clear out encampments all around the city will only cause homeless people to have to relocate and won’t actually encourage them to seek help from the city.

“If people have reasons, rather rational or irrational, that they would rather sleep under the Manhattan Bridge in a box, coming with a garbage truck is not going to change that,” Quinn said.