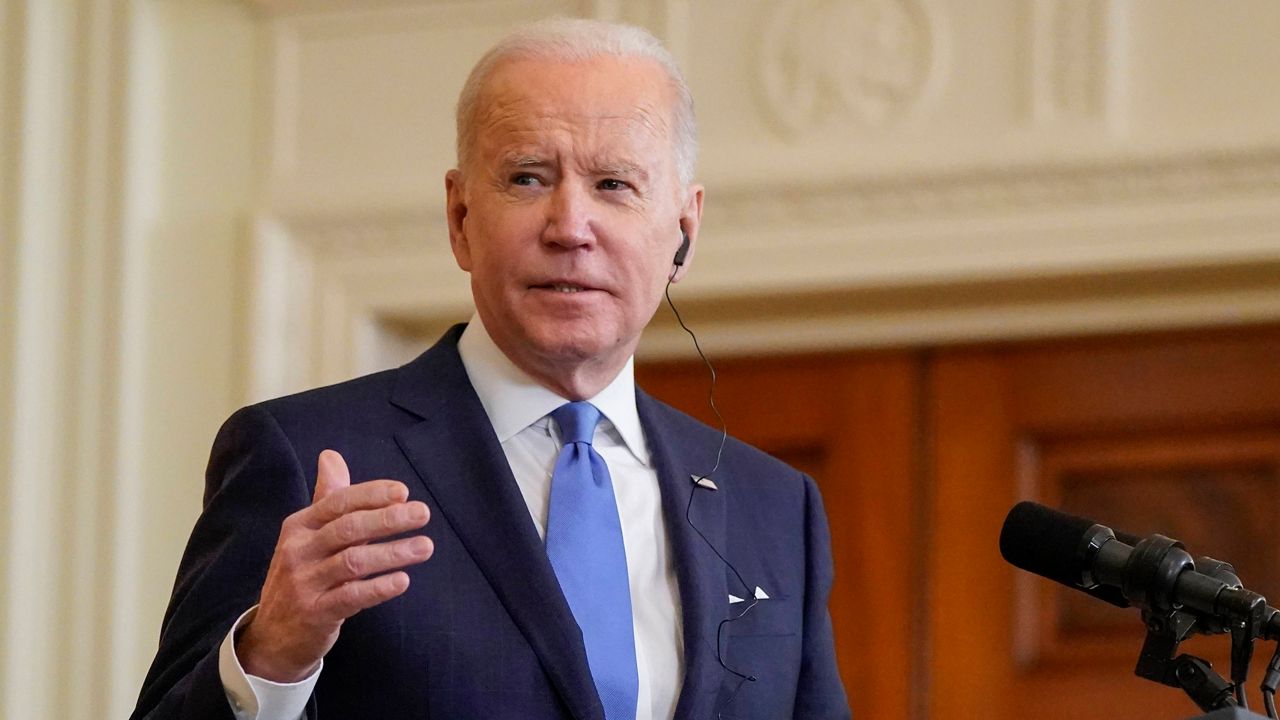 Addressing the nation on Tuesday, President Joe Biden said American analysts had no information confirming that Russia was withdrawing some of its troops that are stationed near the border with Ukraine.

The president also said that the U.S. is focused on finding a diplomatic solution to the geopolitical crisis, but it is ready to respond if Russia launches an attack.

Elise Giuliano, the director of the Harriman Institute's Program on U.S.-Russia relations at Columbia University, joined Bobby Cuza on "Inside City Hall" on Tuesday to explain how the situation escalated to this point and what needs to happen going forward in order to avoid a conflict.