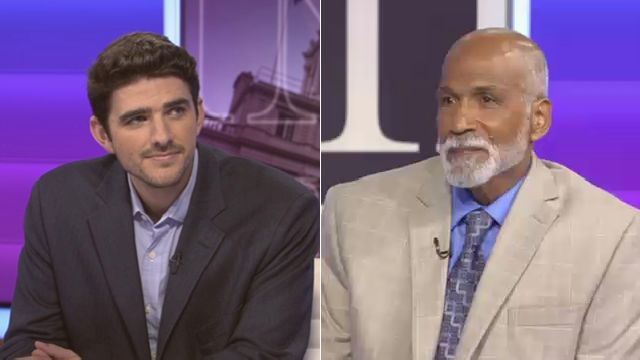 Errol Louis discussed a new report that says the state Board of Parole is severely unstaffed and is preventing prisoners' cases from being properly reviewed, with two activists from the group Release Aging People in Prisons: Dave George, the associate director of the group, and Jose Saldana, who was released from prison earlier this year after spending nearly four decades behind bars.