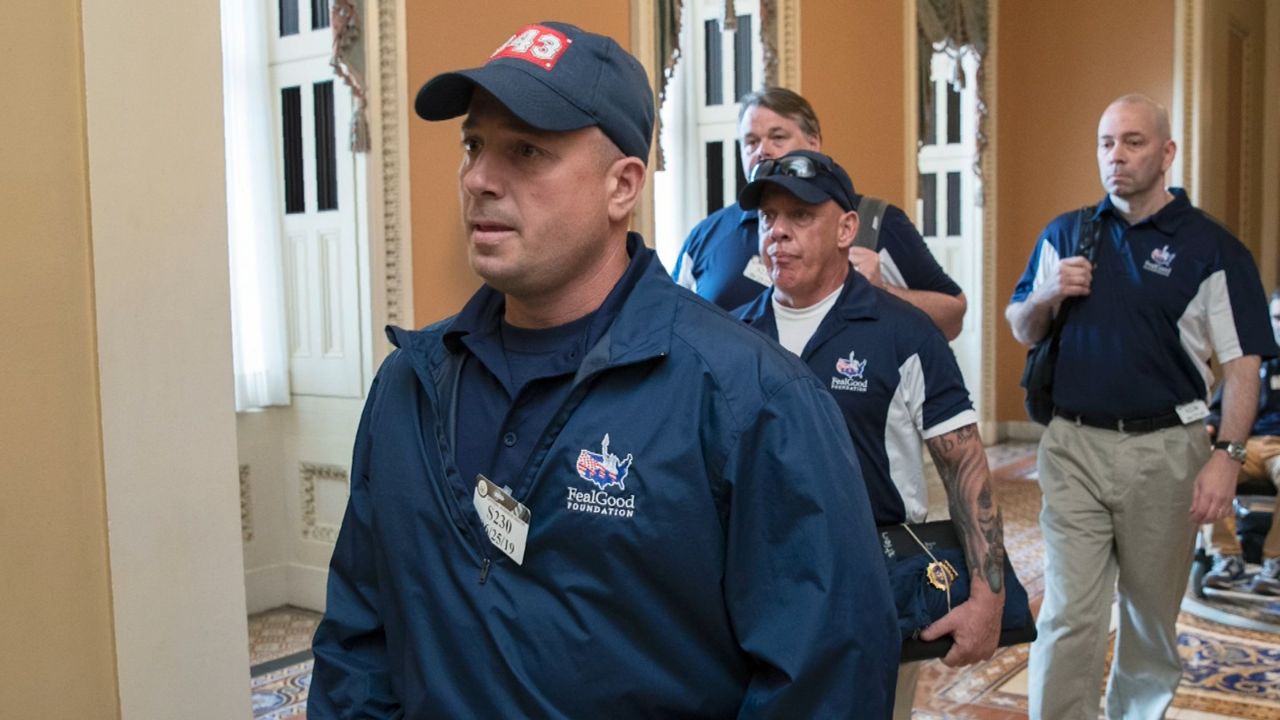 Lila Nordstrom is familiar to the In Focus audience.  She joined the show more than two years ago to tell her 9/11 story and to talk about her fight to get help for the Stuyvesant High School students in class on that day.  Though the school is only blocks from the Trade Center, teachers kept teaching after the first plane hit the tower, even as students in the elite public school watched the fireball from their classroom windows.  It wasn’t until the first tower collapsed that they evacuated the school, and dazed kids made their way Uptown to safety with little, if any, direction.  But that wasn’t the worst of it.  In an attempt to create the illusion that the city was functioning normally, Stuyvesant students and other students in the neighborhood were order back to class just a couple of weeks later. They sat in classrooms every day, breathing in the same toxic air as those rescue workers on “the pile”.  Years later, Lila found herself standing side by side with those first responders and others  fighting for a health care database that would track the health of those students, as she was hearing anecdotal reports of serious illnesses and deaths among that group, and as she, herself, was suffering from PTSD and GERD.  She testified before Congress and became part of a movement to help the students who, through no fault of their own, were pushed back to school way to soon. She also advocates for Downtown residents who returned to their homes because the city said it was safe, only to find themselves becoming ill.