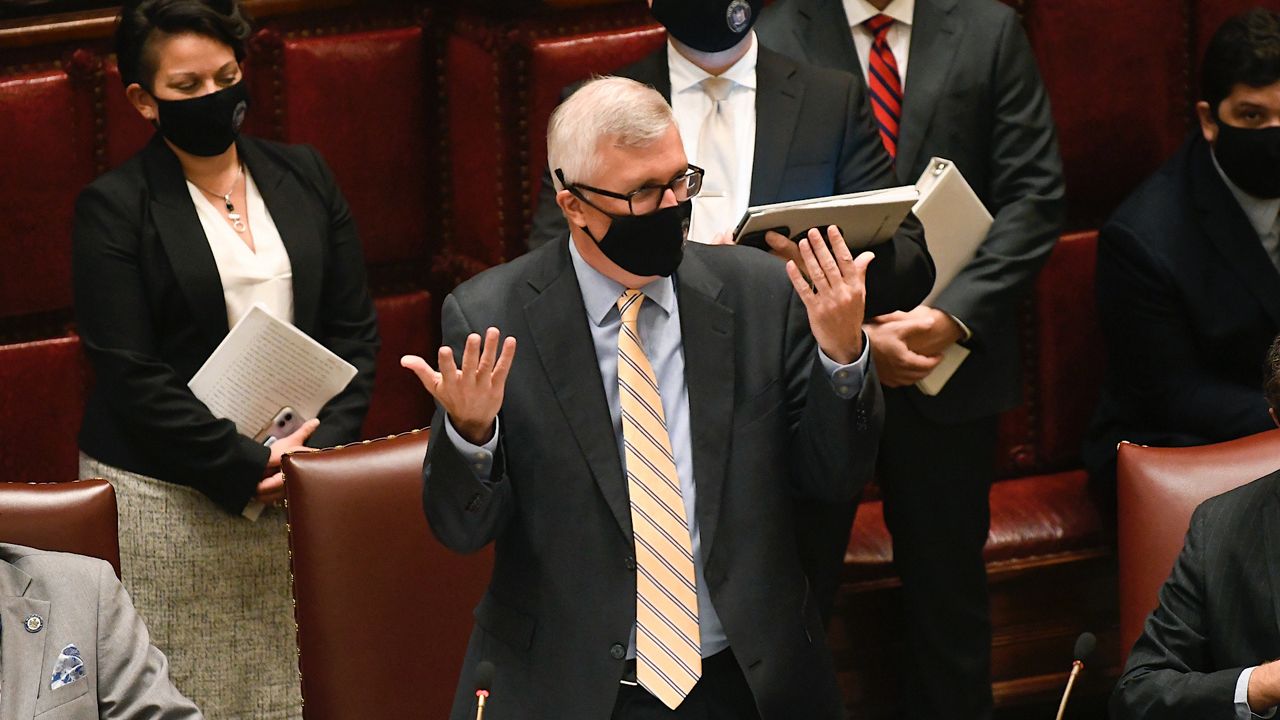 Last week, the U.S. Supreme Court killed off the federal ban on evictions, saying the CDC had overstepped its bounds by preventing landlords from evicting tenants who could not pay their rent because of the financial effects of COVID.That, after they gutted New York State's eviction ban, and put thousands of New York City tenants, many of whom lost their jobs in the pandemic shutdown, at risk of also losing their homes.

State Senator Brian Kavanagh is the Chair of the Committee on Housing, Construction and Community Development.  He is also a sponsor of the COVID-19 Emergency Eviction and Foreclosure Prevention Act.

He joined In Focus to talk about the urgency felt by legislators who came back in an emergency session to hash out the agreement. Kavanagh also addressed the problems in getting funding out from the Emergency Rental Assistance Program, which has received $2.7 Billion in federal money, but distributed less than $2 Million.

He said he believes the program is on track now to help both tenants and landlords, and talks about why he believes tenants need to step up and apply for that relief now.