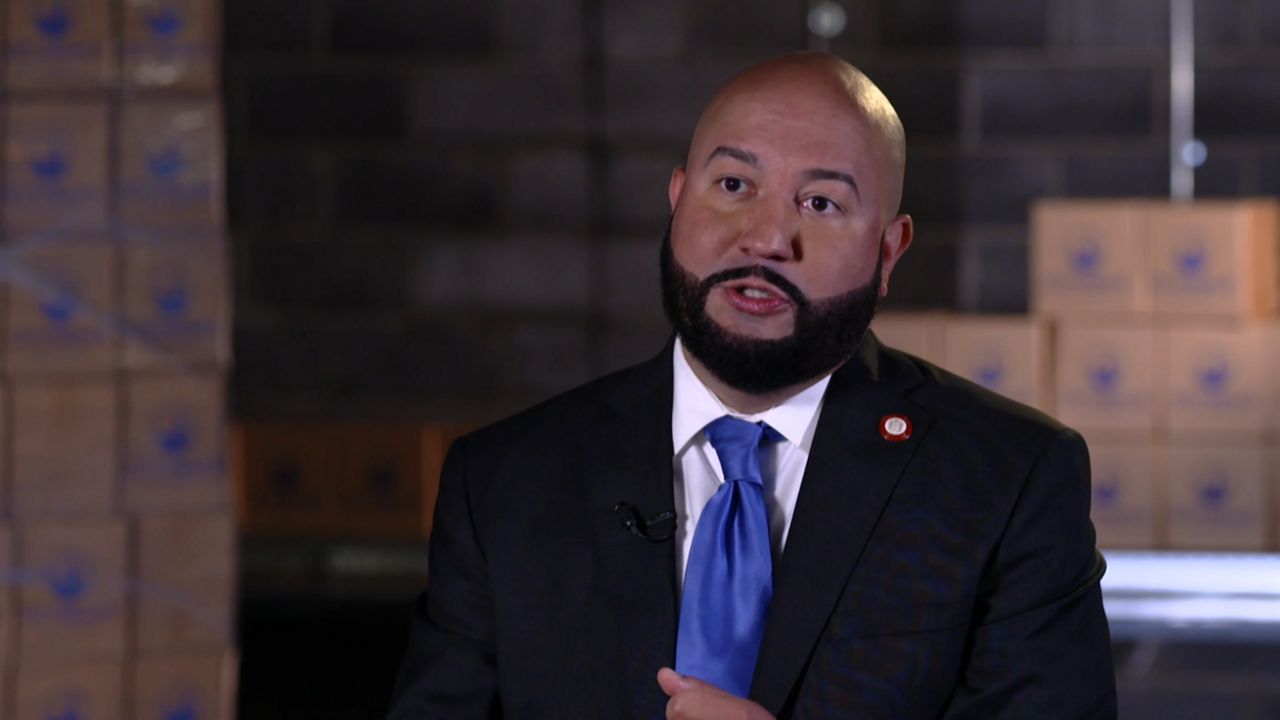 By Cheryl Wills and Kaitlynn Keller The Bronx
SHARE

Bronx Councilman Rafael Salamanca Jr. joins "In Focus" at the Citymeals on Wheels facility in his borough to celebrate the organization's 40th anniversary and the lifeline it provides for elderly homebound seniors in the Bronx.

The Bronx has one of the highest rates of hunger in the United States and according to the city's Food Policy Center, in some parts of the Bronx, there are more than 35 bodegas for every supermarket. Salamanca addresses what needs to be done to ensure seniors have access to nutritional food and groceries.

According to Citymeals, nearly 20% of seniors live below the poverty line. Many seniors also live in walk-ups and can no longer carry their own groceries. Salamanca discusses the challenges faced by older New Yorkers and explains how organizations like Citymeals are helping so many live with dignity in their own homes.