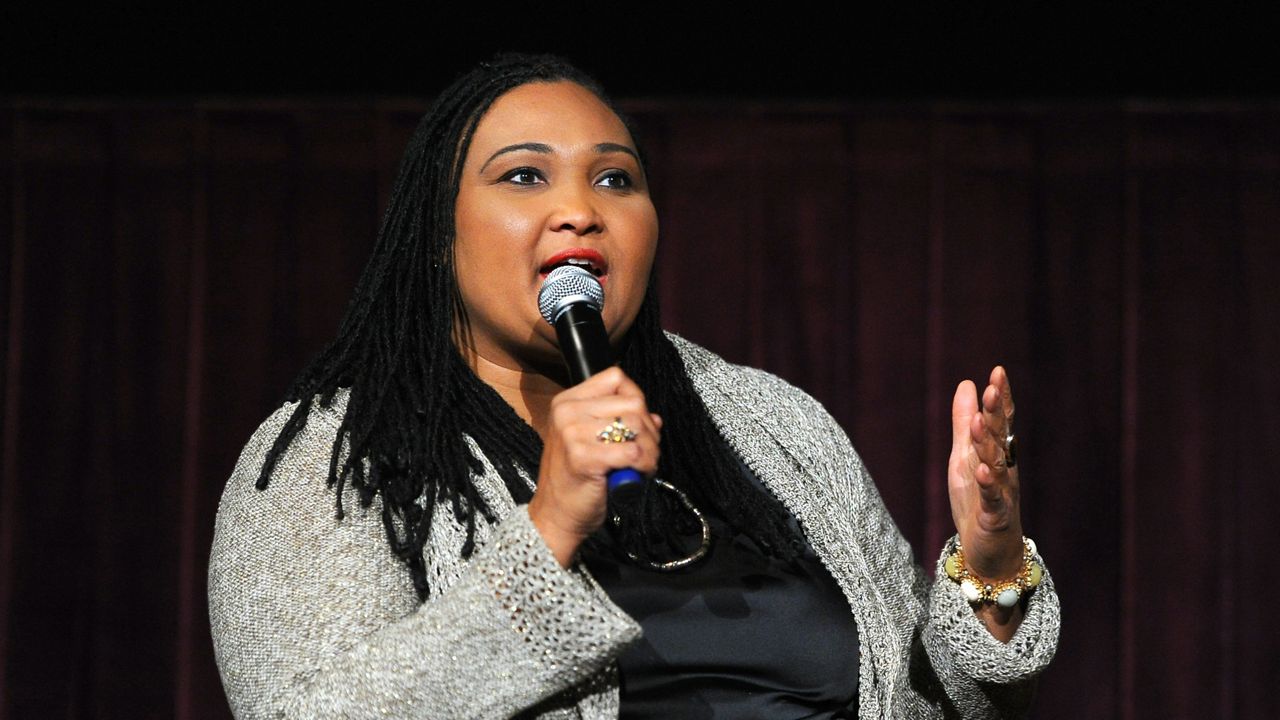 In the late 1970s, the public observed changes in Muhammad Ali’s speech. Then, in 1984, the heavyweight legend was diagnosed with Parkinson’s. It’s a debilitating disease that affects nearly one million Americans. Doctors call it a movement disorder that worsens over time because nerve cells in the brain malfunction and die.

Maryum Ali discusses her father’s battle with the disease, the symptoms to look out for and how she’s stepped into the ring to raise awareness about Parkinson’s through advocacy.

While neurologists cannot definitively say Muhammad Ali’s diagnosis with Parkinson’s disease was a result of his boxing career, they say head trauma can increase the risk.

Common symptoms of the progressive nervous system disorder include tremors, stiffness of muscles and slowness of movement.

While it typically affects people over 50, Parkinson’s can also occur in younger patients. Maryum talks about these symptoms and shares advice for people that may suspect a loved one is showing early signs of Parkinson’s Disease.