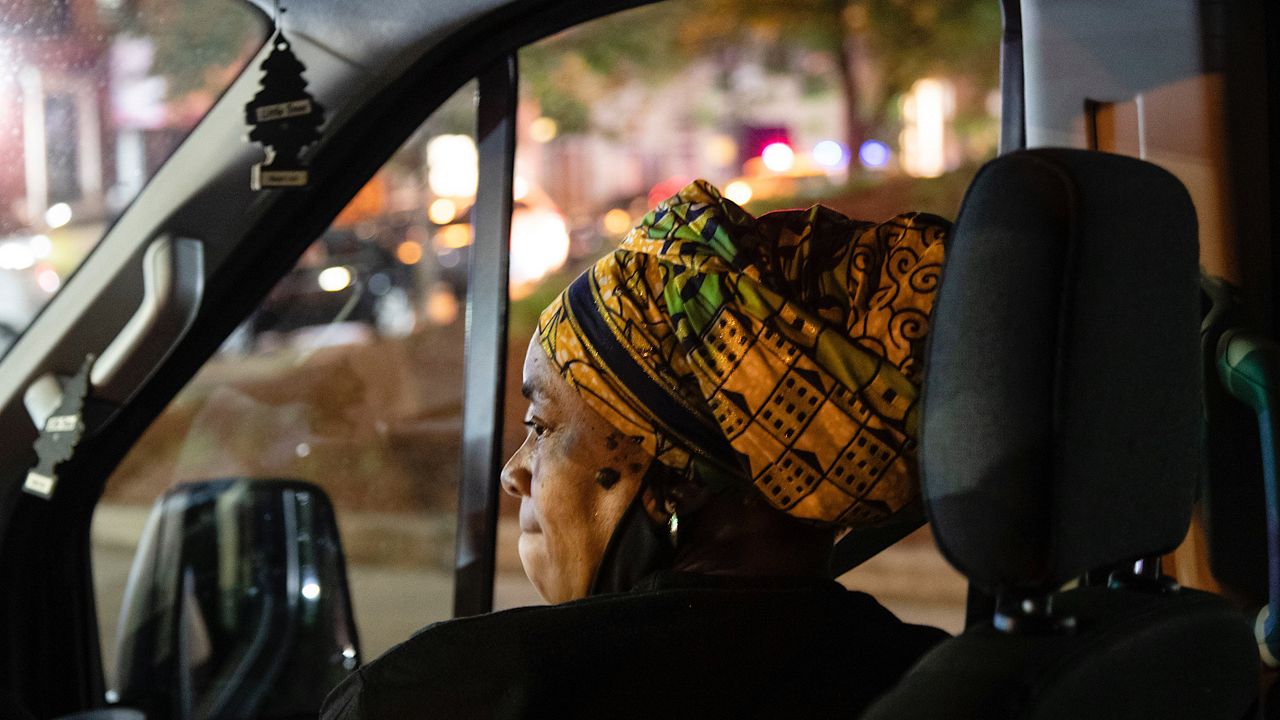 Since the beginning of the pandemic, gun violence in New York City has been rising at an alarming rate. In October alone, shooting incidents have risen by 121%, and gun-related arrests have gone up by 102.4%. Why? With businesses closing and unemployment numbers high, people are getting desperate. Some say it's a general sense of lawlessness.

Either way, the work of bringing gun violence down and saving lives has fallen in large part to community-based organizations.

Street Corner Resources is one of those groups. It was founded five years ago and is part of the city's Cure Violence program. Street Corner Resources sees gun violence as a health crisis, and treats it as such, getting called to hospitals when someone is brought in who has been a victim of violence, whether or not they are the one who has been shot.

Founder and CEO Iesha Sekou joins In Focus to talk about the program, and how offering help in the form of education, training and support works to bring the gun violence numbers down.