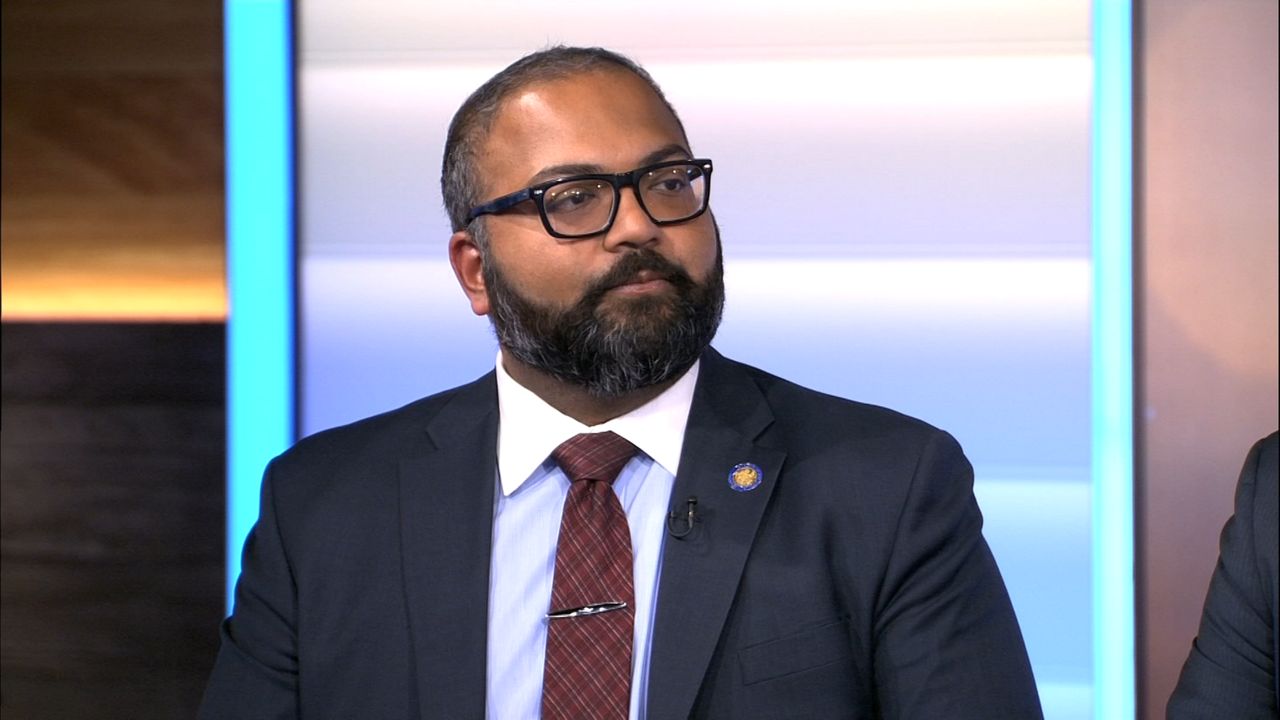 The Gap between Rich and Poor in the Asian Community

There are a whole list of issues facing the city’s Asian American community. In truth, they’re not so different from many of the ethnic communities in New York, but Asians do comprise the fastest growing ethnic group. While most people outside the community think of Asians as successful and self-sufficient, the truth is often very different. More than a quarter of New York City’s Asian population lives in poverty. One quarter of Asian seniors live in poverty, and, because of language or pride, don’t avail themselves of services that could help them. And when it comes to Income Inequality, the gap between rich and poor is the largest in the Asian community. That gap grew 77% between 1970 and 2016. One big problem: immigration. The Asian community is anything but monolithic. Our guests talk about bridging that gap, while protecting Asian Americans living below the poverty line.