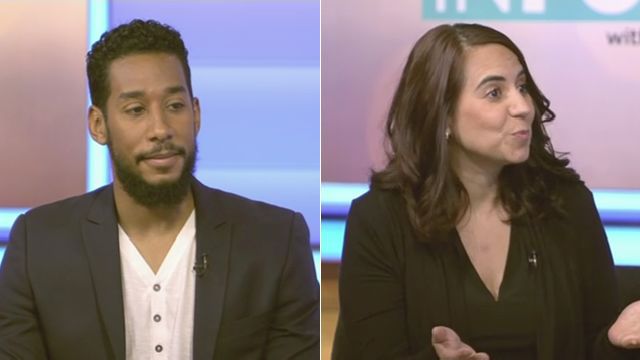 Brooklyn City Councilman Antonio Reynoso talks about the city's attempt to divide New York into zones for zones. He tells "In Focus" Host Cheryl Wills that without zoning, some blocks in the city are oversaturated with private garbage carters. Maritza Silva-Farrell, the executive director of Align, argues for the need to hold the private sanitation industry accountable to secure protections for workers.