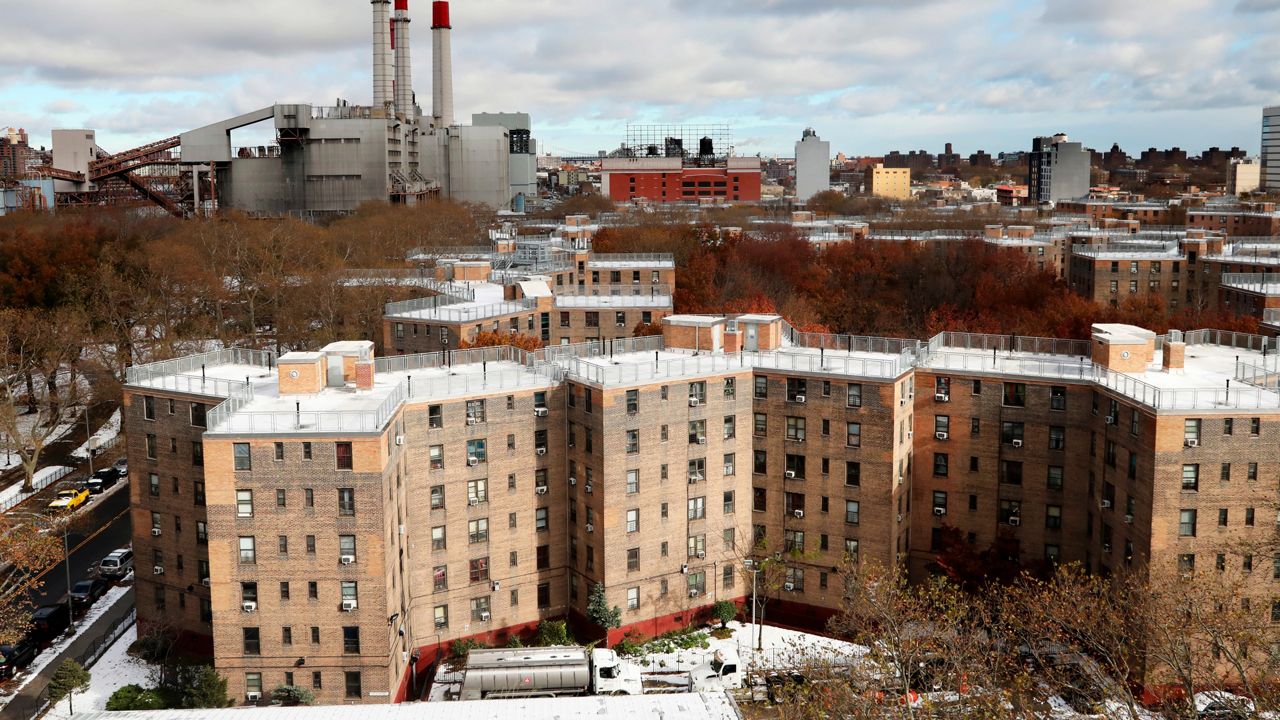 As Democrats quarrel on Capitol Hill over how big their multi-trillion dollar social spending plan should be, potentially pivotal funding to take care of NYCHA’s desperately needed renovations is on the line.


Many New York City Democrats are looking to ensure that money ends up in any final package.

As part of his proposed “Build Back Better” agenda, President Joe Biden wants to invest heavily in public housing.

At NYCHA alone, the repair backlog is massive, estimated at $40 billion. A version of the social spending plan advanced by a House committee includes funding to potentially eliminate that backlog, according to Rep. Nydia Velazquez.

“This is a once-in-a-lifetime opportunity to bring fairness and to be able to invest and make transformational changes for people who live in public housing,” she said in an interview.

However, Democrats currently cannot agree on how big the final social spending bill should be, let alone what is in it. Progressives are pushing for $3.5 trillion, while some centrists are pointing to $1.5 trillion.

In order to reach a deal, they will have to pare down the bill, meaning something will invariably have to be cut. But what?

Several New York City lawmakers, like Velazquez, are looking to shield the housing funds as negotiations continue. She recently participated in a press conference on Capitol Hill.

“In the wealthiest nation on earth, no one should be living in conditions like this,” she said, surrounded by other lawmakers.

Bronx Rep. Ritchie Torres is threatening to withhold his vote.

“It cannot be a drop in the bucket,” he said of any housing funding in the final bill. “It has to be a historic investment that would have a real impact in addressing the humanitarian crisis in public housing.”

The stories at NYCHA are all too familiar: busted walls, leaks, and mold. 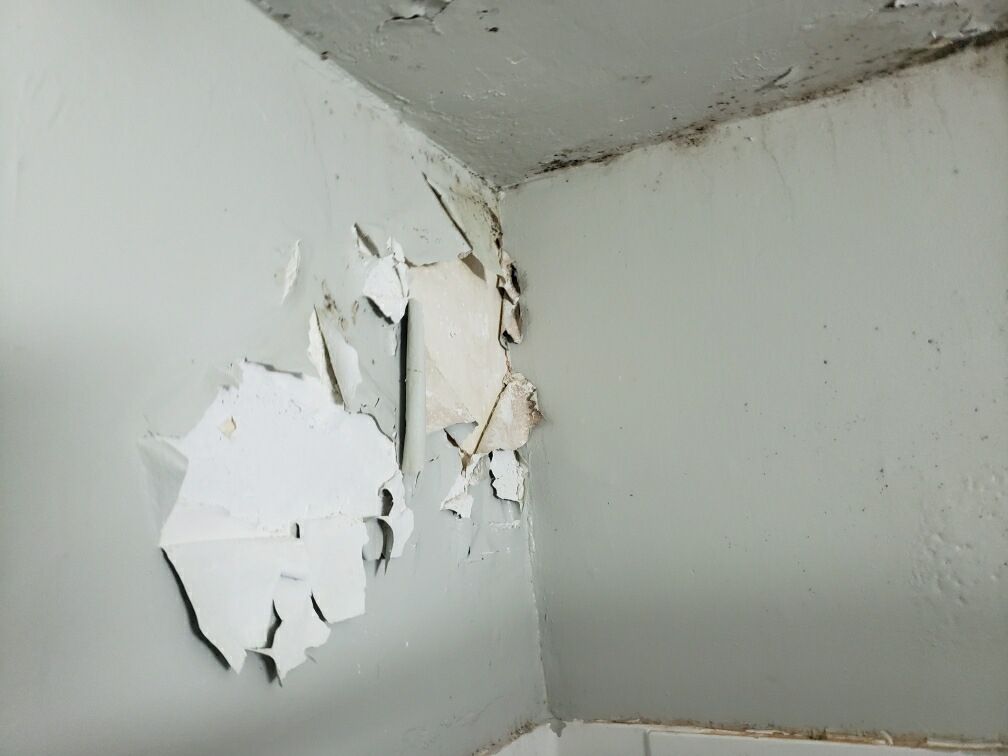 Some of the conditions at the Andrew Jackson Houses in the Bronx. Photo courtesy Daniel Barber. 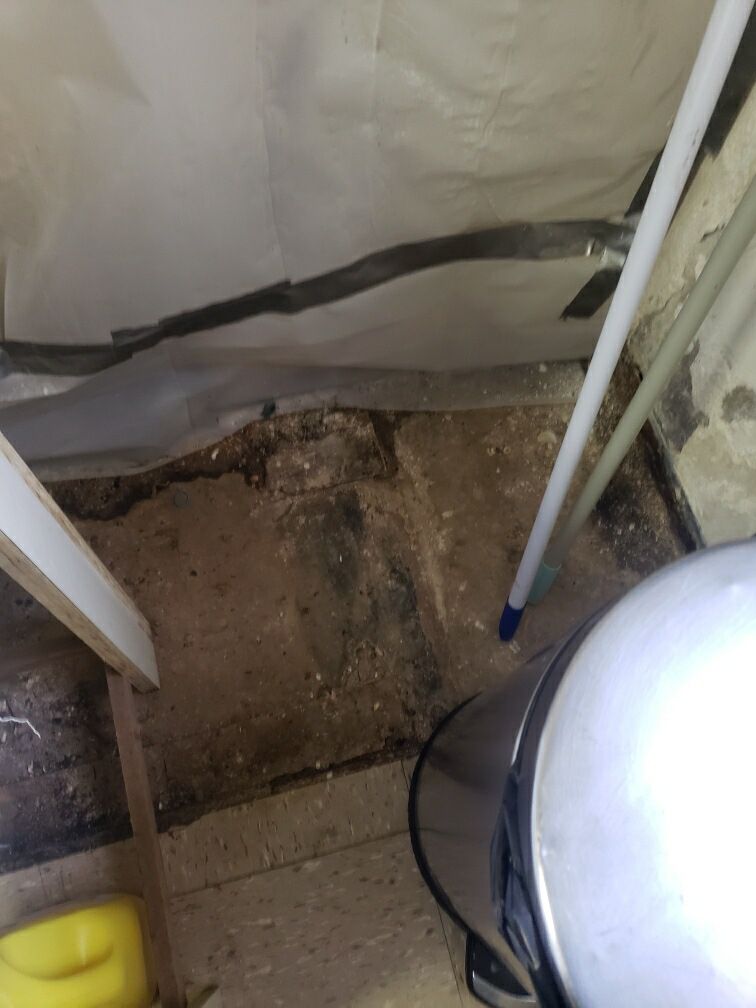 Some of the conditions at the Andrew Jackson Houses in the Bronx. Photo courtesy Daniel Barber.

“A lot of places, the elevators are archaic. They don't even make those parts anymore. The boilers are the same boilers from the conception of the development,” said Daniel Barber, who has called the Andrew Jackson Houses in the Bronx home for decades.

Jackson serves as chairman of the Citywide Council of Presidents for NYCHA residents. He is looking to Washington to act, saying residents have waited too long.

“Not to invest in it shows a great deal of lack of consideration for the people who put you into office,” he said.