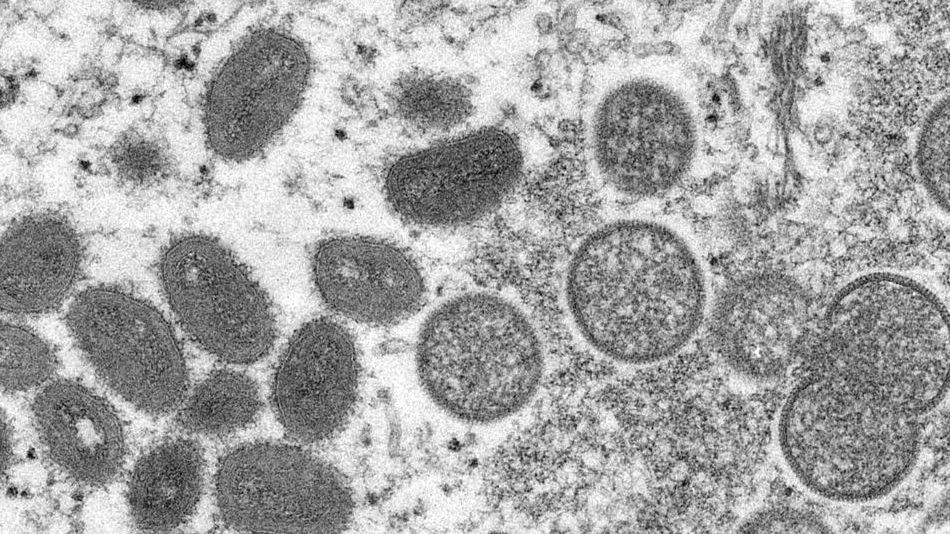 NEW YORK – The city Department of Health on Wednesday announced the arrival of a new batch of monkeypox vaccines, but was still struggling to schedule appointments for New Yorkers looking to get the shot.

"We are sorry about the issues today with scheduling monkeypox vaccination appointments,” the health department tweeted Wednesday hours after announcing the arrival of the vaccine. "We are experiencing technical difficulties and will post another update in a few hours about additional appointments.

The setback occurred after some New Yorkers were able to make appointments for the vaccine earlier Wednesday due to what the department called a glitch that made appointments available "prematurely."

City Hall blamed the contractor responsible for running the website for Wednesday's outage.

“The website issues today were cause by Medrite, the company who runs the vax appointments page. It was an error with their page that caused the outage," City Hall said in a statement.

The department said appointments made earlier in the day would be honored.

Throughout the afternoon, the department had said it was experiencing “technical difficulties." But at 6:11 p.m., it announced via Twitter that "a limited number" of vaccine appointments had become available at the Chelsea Sexual Health Clinic, which started offering the vaccine late last month, and a new clinic, Central Harlem Sexual Health Clinic. Those appointments filled up in less than 15 minutes.

There are no more monkeypox vaccine appointments currently available. We will update when more appointments are available early next week. https://t.co/CF9LFZNYHd

The department announced in a press release that a third location for vaccine distribution would open later this month at the Corona Sexual Health Clinic.

In the five boroughs, 119 people have tested positive for orthopoxvirus since the spring, according to the Health Department, which has called those cases “likely monkeypox.” New York state has the largest number of cases nationwide, according to CDC data.

Labcorp announced on Wednesday that it would begin testing people nationally with symptoms using the orthopoxvirus test that has been approved by the Centers for Disease Control and Prevention. Labcorp said the test would help detect all non-smallpox related orthopoxvirus and monkeypox.

They expect to be able to perform up to 10,000 tests across the nation per week, Labcorp said.

“The ability of commercial labs to test for monkeypox is a key pillar in our comprehensive strategy to combat this disease,” CDC Director Rochelle Walensky said. “This will not only increase testing capacity but will make it more convenient for providers and patients to access tests by using existing provider-to-lab relationships.”

Monkeypox can be spread through direct contact with a rash or sores of someone who has the virus, through contact with clothing or bedding for that has been used by someone infected with the virus, or from respiratory droplets passed in “prolonged close contact,” the city said.

Other early symptoms for monkeypox may include fever, headache, swollen lymph nodes and exhaustion.

The department recommends that in order to prevent exposure, people should not engage in sexual activity or other close physical contact if you or your partners are sick or have an unexpected rash or sores on the body.