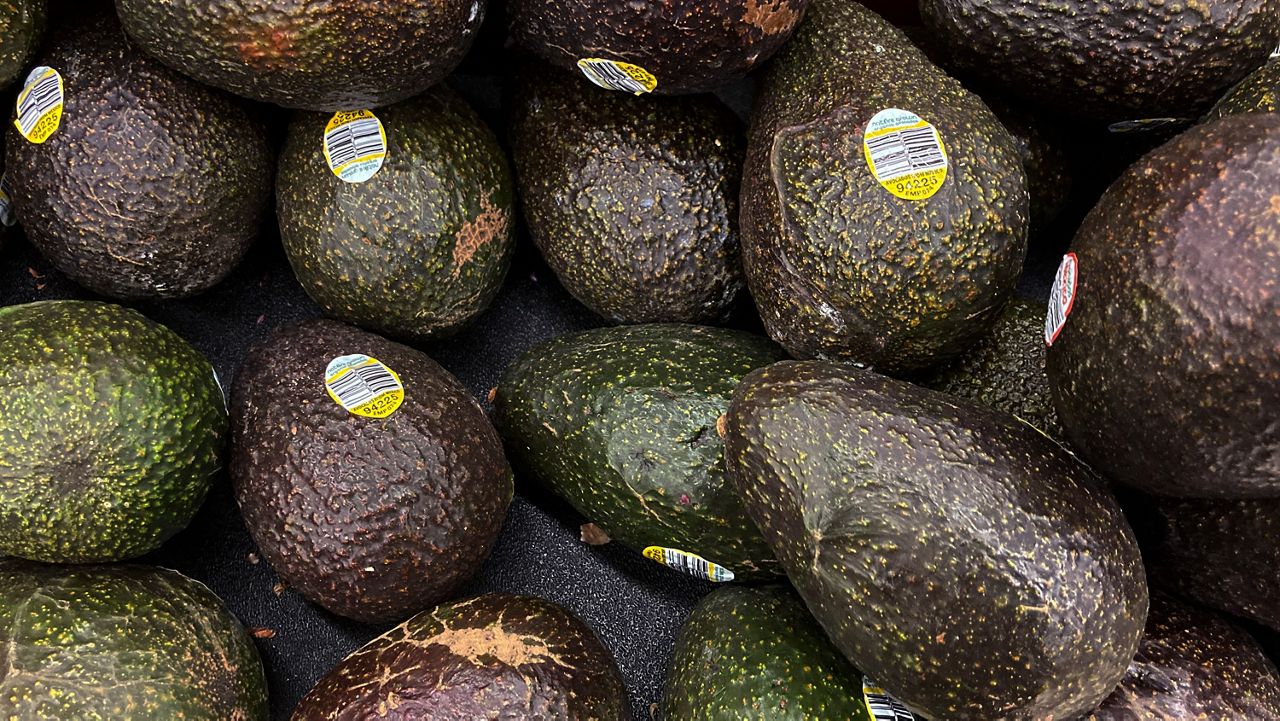 The city's Health + Hospitals system is launching a "Food for Health" study that will prescribe fresh fruits and vegetables to more than 250 Queens families with children who are considered overweight or obese. Participants will be randomly selected from patients receiving pediatric care at NYC Health + Hospitals/Queens in Jamaica.

"About a quarter of the children seen there have obesity and even more have overweight. So this was an extremely high-need population," said Roopa Kalyanaraman Marcello, the program's director, describing patients enrolled in the study. "Now, even more than ever, there are really high rates of food insecurity and diet-related diseases."

Instead of similar programs that offer vouchers for families to go purchase produce, the city will home deliver fresh fruits and vegetables to the study's participants for six months.

"Farmers' markets and stores may not be in their neighborhoods, may require a subway or bus trip, and you have little kids in tow as well, which adds to the challenge," Marcello said.

Brooklyn-based company Farm to People is partnering with the city to provide farm-fresh food to the families in the study. More than 150 New York City-area farmers will be contributing to the food deliveries, Farm to People CEO Michael Robinov said.

The study will also "help our local farmers, who may only come into Union Square or a certain farmers market in New York City and now they're expanding their reach as well," Robinov said. "Many New Yorkers want to eat this way, but the reality is that food access, the convenience - we're all busy people, we all need our food in the quickest and most efficient way possible - that often doesn't work with the farmers' market" or the community-supported agriculture models.

Marcello said the study is working with children to help establish healthier habits early on, instead of waiting until they face issues in adulthood.

"Prevention is a lot easier than treatment," Marcello said. "There's a wealth of evidence showing that the age range of 2 to 8 is an extremely critical time period for developing healthy eating habits."