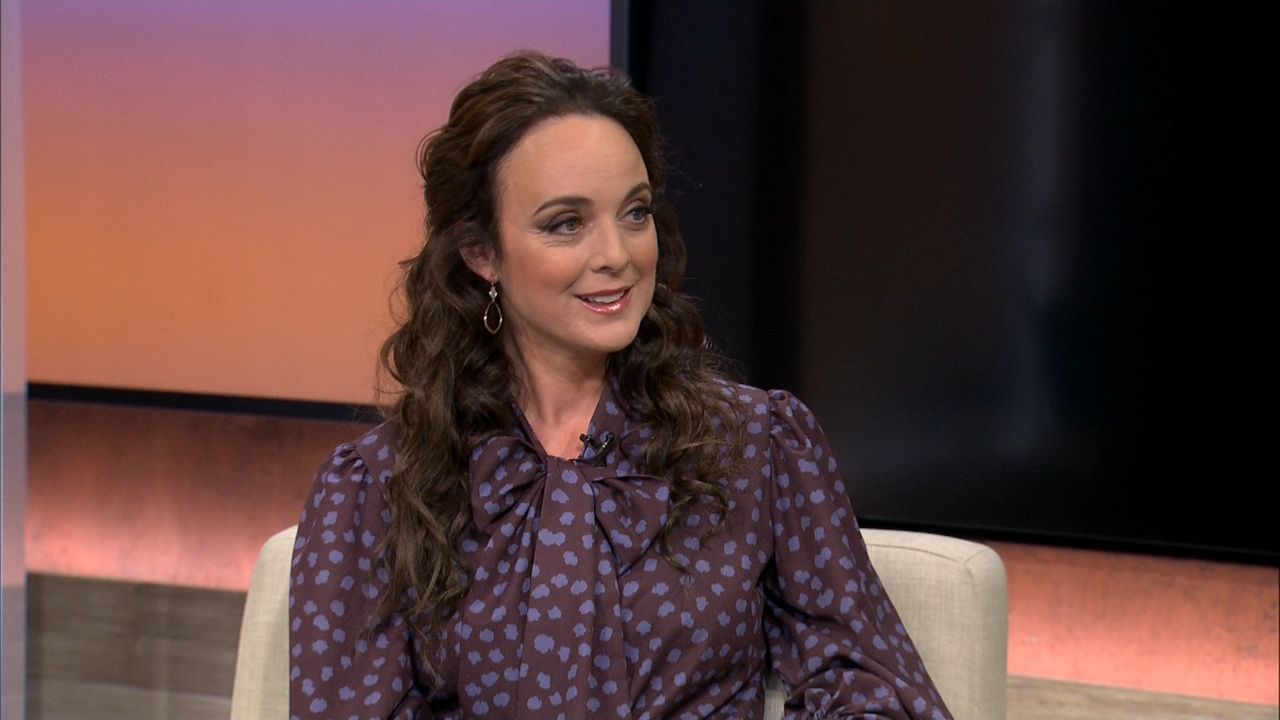 Broadway star Melissa Errico is known for her roles on stage in shows like "My Fair Lady," and her Tony-nominated performance in Michel Legrand's "Amour." But she also has a career as a recording artist.

Her latest album, "Sondheim Sublime," is a highly-acclaimed exploration of the music of legendary composer Stephen Sondheim. She stopped by our studios and joined me on Your News Live at Noon on Thursday to discuss the album and a special honor.

"Before I met him, I started experiencing his music as an aspiring actress and in the audience admiring people like Bernadette Peters and Mandy Patinkin and Elaine Stritch, they're really the classics, Angela Lansbury, so my relationship began as a fan, obsessed, really. But I was able to meet him when I was finishing "Amour" and I went off and did "Sunday in the Park with George," the first big revival, I wore Bernadette Peters' clothes at the Kennedy Center in Washington and a big celebration there for the Sondheim Celebration, and so I did do Dot in "Sunday in the Park," then I went on to do "Passion" and, more recently, "Do I Hear a Waltz" at City Center. So I had three of the greatest, most intense, professional experiences of my life working in his musicals," Errico said. "I think when I look back at my life as an actress, it's Stephen Sondheim's work in the theater that is the most satisfying and exciting. And I tried to capture that or some of that on this album and on other things."

Sardi's Restaurant unveiled a caricature of Errico for their walls of fame Thursday, a big honor in the theatre community.