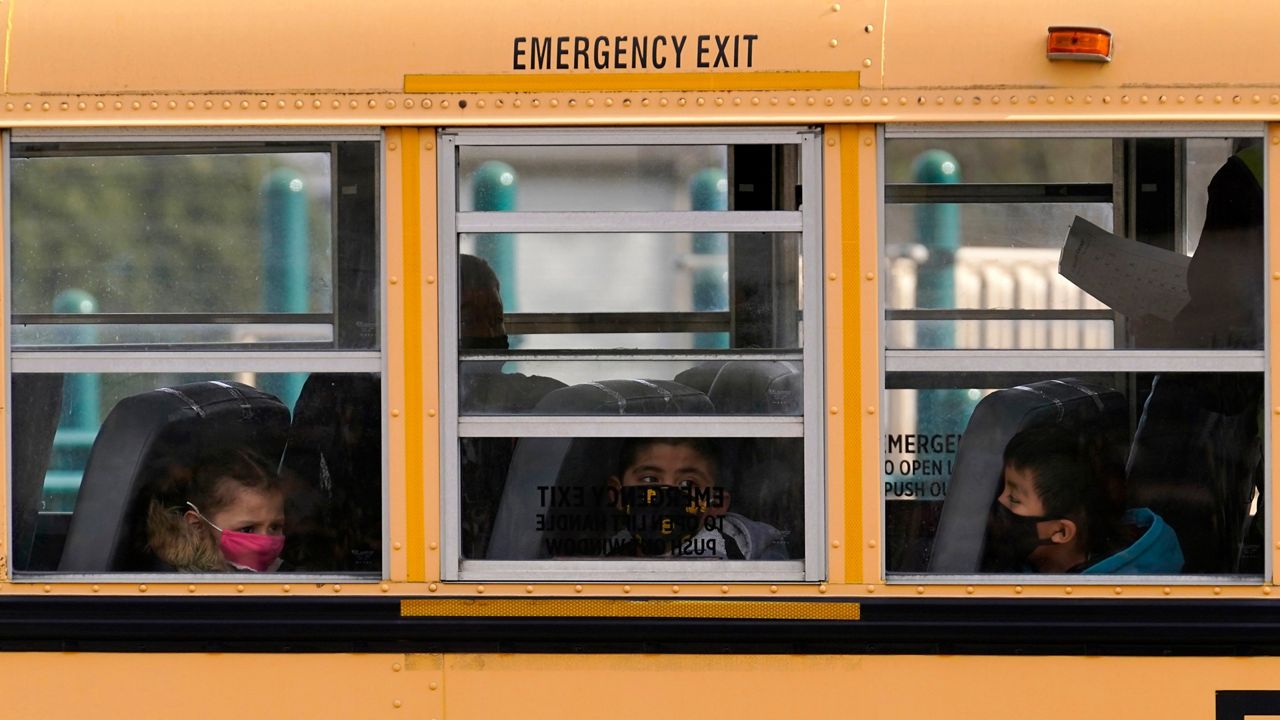 What full fair student funding will mean for one Brooklyn school

This year, P.S. 59 in Bedford-Stuyvesant, Brooklyn, received only a portion of the money it was owed under the city's formula for school budgets. It's been that way for years, and Principal Cherry-Ann Hislop didn't expect it to change.

"With a pandemic, I just didn't think it was possible. I thought next year would be harder than this year, I thought it would be worse. And I'm like what's going to happen to our kids,” she said.

But on Monday, P.S. 59 and more than 1,100 other schools got good news: thanks to an influx of state education funding, the city will finally be able to give each school 100% of the money they're owed, known as Fair Student Funding.

"I think I'll be getting over $200,000 extra in fair student funding, and this is just great news because the potential of that is just really exciting,” Hislop said.

Since 2007, the funding formula has directed more money to students with higher needs -- but most schools did not receive all they were owed, due to shortfalls in funding sent from the state to the city.

But with Albany this year approving a massive increase in education aid -- after more than a decade of advocacy for the city to get its fair share as required under a 2006 court decision --  the city will distribute an extra $600 million to schools.

At P.S. 59, the money will be used in part to fund a mental health clinic the school launched this month using grant money.

"The grant runs out at the end of the school year. So just getting that extra funding is something that would help us to sustain this initiative -- because after the pandemic, we have a lot of people suffering from social and emotional issues,” Hislop said.

Many of the school's families were hit hard by the pandemic, and the clinic aims to help not just children, but also their parents.

"We have sent out letters to families and families can refer their kids in, they can refer themselves in, and the providers are actually visiting homes -- if you don't want to come to school, she will be at your home and provide therapy and support for you,” she said.

She says the money will allow principals to finally afford the programs, staff or supplies they need for their schools to succeed. She noted that for years, she’s wanted to hire an academic intervention service provider to help struggling students, and a staff developer to help teachers grow. But without more funding, she could never afford it.

"It doesn't matter how much you want to do in your school. If you have no money to do it, you can't do it,” she said.

Now, she's grateful that she'll be able to do more.