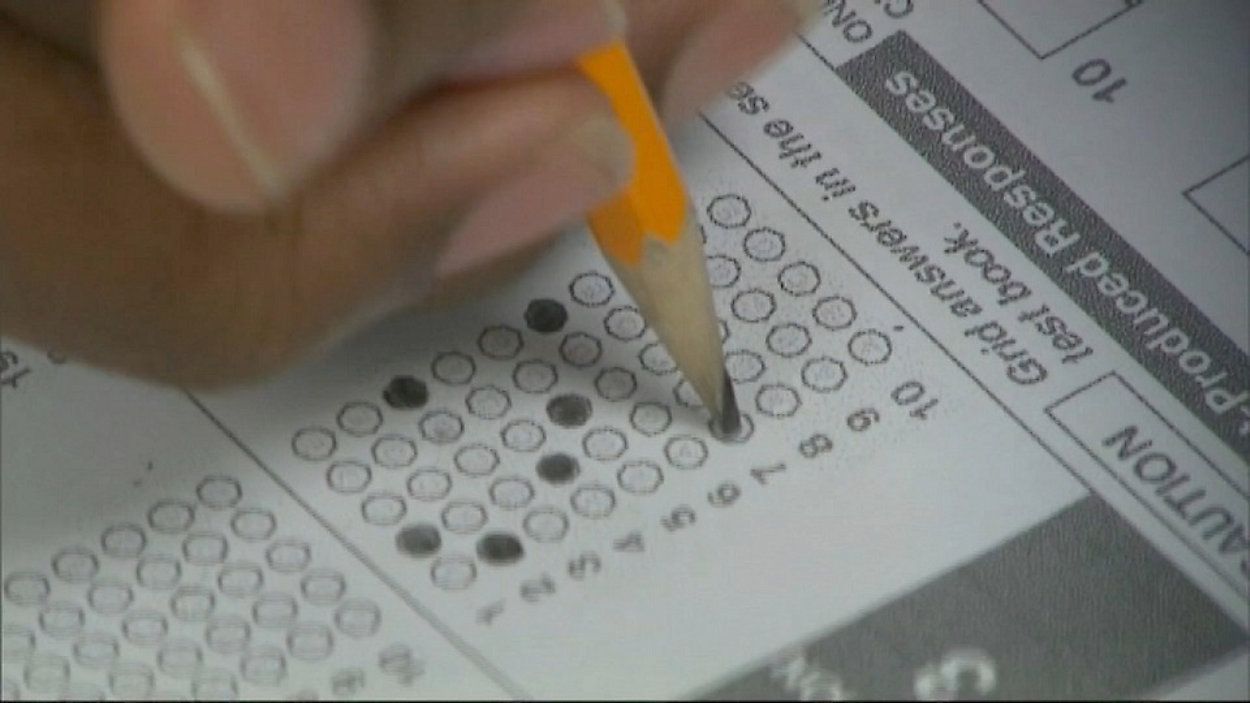 The city Education Department is planning a new grading system in the age of remote learning - with an emphasis on not failing students.

In conference calls with elected officials Friday, DOE brass outlined what they said was a proposal for a citywide policy. Students in kindergarten through eighth grade would receive one of two grades: satisfactory, or needs improvement.

"The DOE was emphatic that this was not a pass-fail system, that, in fact, is a satisfactory versus needs improvement, and that's to not fail any students but to give all students some, at least minimal level of feedback on how they performed," State Senator John Liu said.

High schools would keep their current grading scales. But, scores that would have meant a failure in the past will now be recorded as "incomplete," an effort to give students more time to make the grade.

"I think it's a fair policy that students won't be given a failing grade, but certainly if teachers feel that any students would normally get a failing grade, they would get an incomplete and they will hopefully have a real opportunity to make up that grade over the summertime," Liu said.

Liu, the chairman of the city education committee, said the design of summer school is one of several open questions for a school system upended by the coronavirus crisis.

He also wants more information about how the new grading system might affect middle, high school and even college admissions. And he says students who lacked technology or whose families are being hit hard by the pandemic ought to have a way to appeal poor marks.

"There should be some kind of process where the teachers or the school fully reflect that reality for the student and reflects that in the grades that they receive," he said.

On the call, DOE officials said they were seeking input from the elected officials and took questions, but also offered up talking points for how to discuss the proposal. They said they planned to finalize the policy and announce it next week.

"Given that we have never been in this territory before, it is important for the DOE to be transparent and clear about their policies. That is the number one thing that parents want," Liu said.

The Education Department and Mayor Bill de Blasio's office would not comment about the plan or the calls.