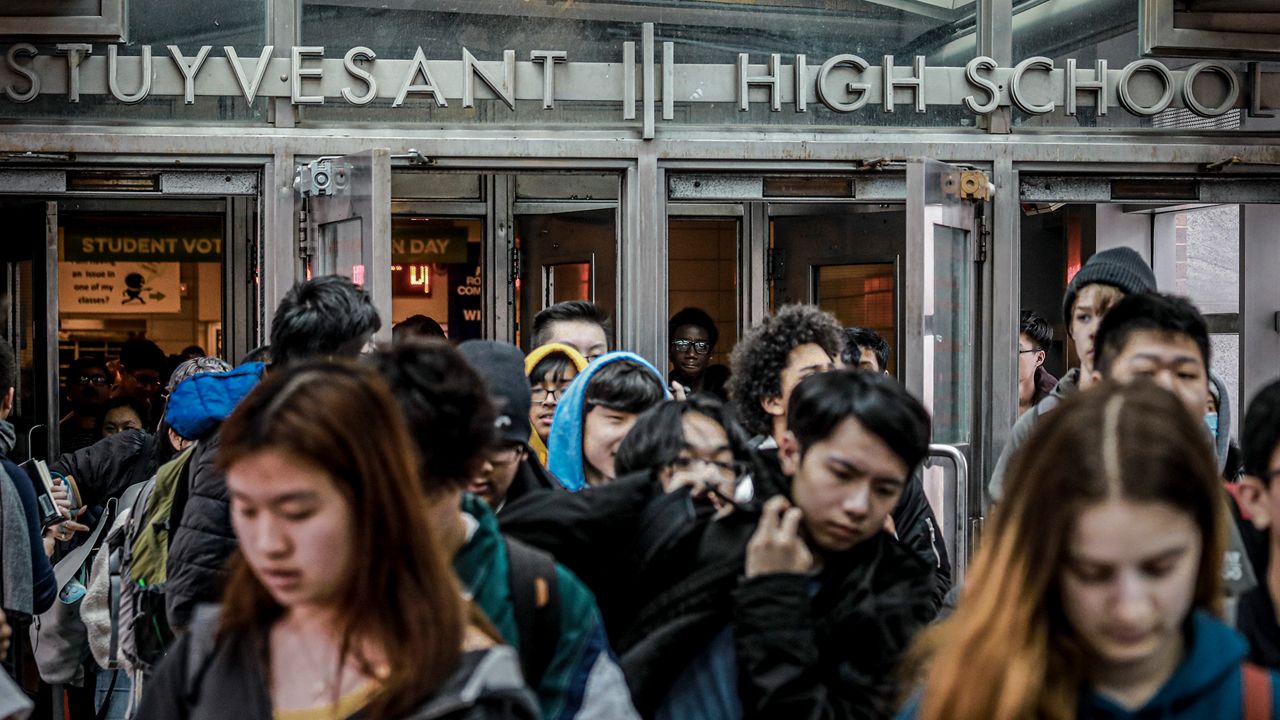 State Cancels Most of Spring Break for Schools

The state Education Department issued guidance to school districts Monday saying the order, which waives a state requirement for schools to hold 180 days of instruction a year, means that schools should offer remote instruction every weekday between April 1 and April 14, even if that day was supposed to be part of spring break.

The United Federation of Teachers confirmed late Tuesday night that school would be in session for much of spring break. UFT members will be off Thursday, April 9 and Friday, April 10, but they will go back to work Monday, April 13 for what the organization called a "special week of family service and support."

In a statement, Cuomo spokesman Jason Conwall told NY1 the order "requires schools use available vacation and snow days during this extraordinary time."

While scores of stressed students, parents and teachers might have been eagerly awaiting a break from remote learning, the state says April isn't the time for one.

"After some time to establish and begin implementing distance learning plans, educators are executing these plans at high levels and it is critical to continue educational time for our students," Conwall said. "More importantly, we need to flatten the curve to stop the spread of this virus and continuing distance instruction is one key way to do it. This is an all-hands on deck situation and we appreciate all the work of educators all across the state to help our students get through this."

Many educators, who were more likely to get some extra sleep than jet off on vacation during spread break, don’t feel so appreciated.

"I'm disappointed, because I was counting on that break to sort of catch my breath," said teacher Katie Laphamer.

Some teachers noted the news came as Cuomo has floated education funding cuts to plug a massive budget shortfall.

"It's really demoralizing," said teacher Liat Olenik. "We've been working so hard over the last few weeks. The last month of school has felt like an eternity, which I'm sure everyone is feeling now, but you know, teachers I know have been working 12-, 14-hour days in order to transition to remote learning. Students are working hours and hours a day, sitting in front of a computer."

Mayor Bill de Blasio had set a preliminary goal of ending remote learning and opening schools on April 20, which would be the first Monday after spring break.