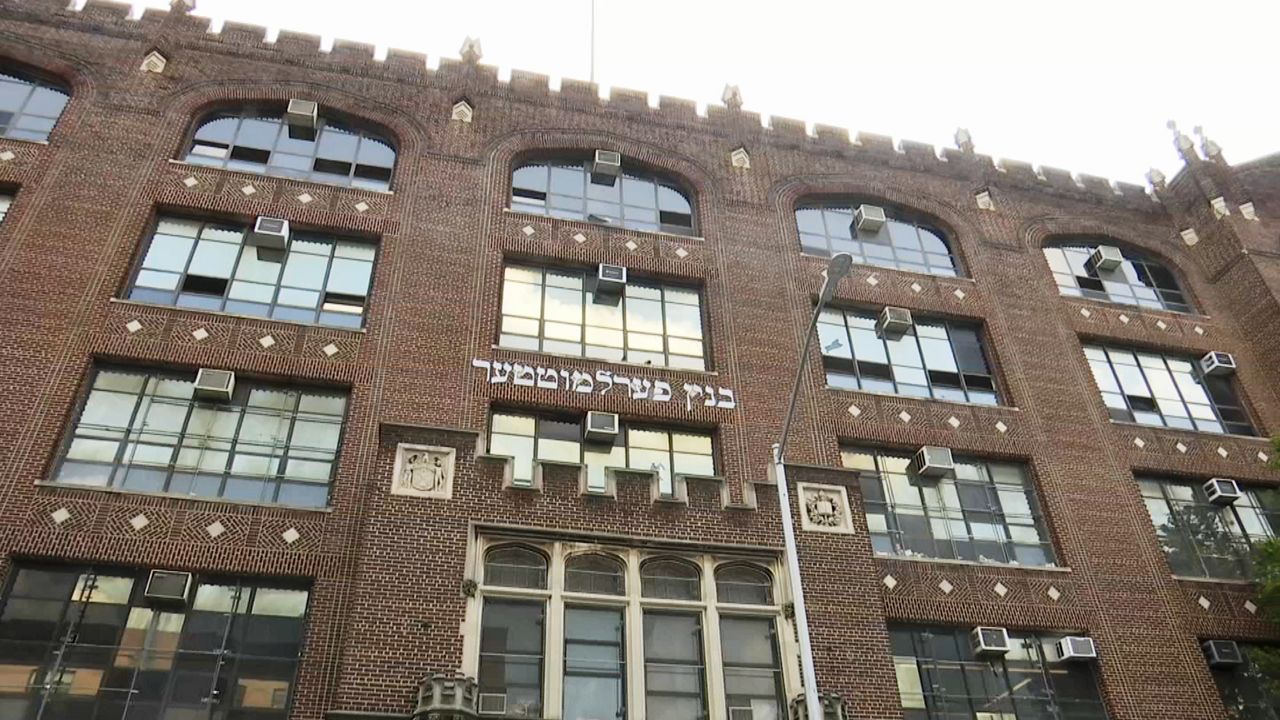 Three years after launching an investigation of 30 Jewish day schools, the de Blasio administration says it is still being barred from even entering the six high schools involved in the inquiry.

Some graduates and parents of former students have accused the yeshivas of not teaching basic secular subjects like math and English as required by law. High schools for boys are alleged to be the worst offenders.

Schools Chancellor Richard Carranza tells State Education Commissioner MaryEllen Elia in a letter that 21 of the schools serving younger students have now allowed the city to visit, and the remaining three elementary schools have scheduled visits. But none of the high schools will let city education officials inside.

"Here we are, another school year is passing by very quickly, and the kids are still not getting an education," he said.

The chancellor sent an initial letter to the state in August, saying only half of the 30 schools investigators inside.

The yeshivas denied shutting the city out, promising that all of the remaining visits would be scheduled.

Now, the chancellor says only the elementary schools have followed through with that pledge.

In his August letter, the chancellor also asked the state for help on how to proceed. A state spokeswoman tells NY1 that official guidance for how to ensure private schools are following the law will be released by the end of this month.

Critics have accused the administrations of Mayor Bill de Blasio and Governor Andrew Cuomo of treating the yeshivas with kid gloves because the ultra-Orthodox Jewish community is considered a powerful voting bloc.

The New York Times has reported the city's top independent investigator is looking into whether City Hall interfered with the education department's scrutiny of yeshivas for political purposes.

"I personally believe that such an investigation would uncover a lot of corruption, a lot of intentonal stalling on the part of the mayor and his staff. I think a lot has been going on there to stonewall, delay," Moster said.

A lawyer for the yeshivas said the chancellor's letter was not accurate, but he did not explain what was inaccurate.