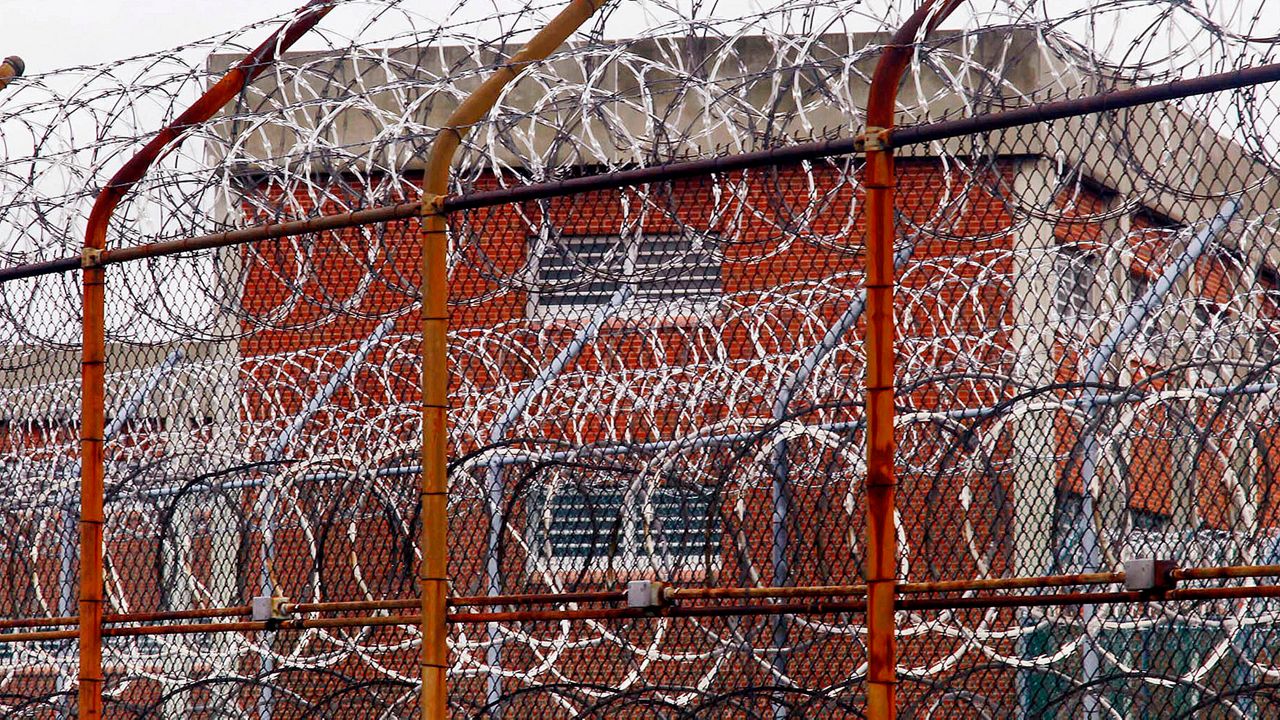 It’s been more than a year-and-a-half since the City Council approved the de Blasio’s  administration’s plan to open new jails in four of the five boroughs and close Rikers Island.

But that plan now has a fresh dose of uncertainty.

“I do not support building the jail there,” Borough President Eric Adams said last month, referring to the new Manhattan facility. "I believe we have dumped on the Chinatown community long enough.”

Kathryn Garcia followed up: “I believe we should be working with communities  particularly on the size of these structures.”

So did Scott Stringer: “I’ve been very clear that I do not support the mayor’s jails plan."

Repeatedly, the major Democratic candidates for mayor have all questioned it.

On Friday, Mayor Bill de Blasio took aim at the candidates, weighing in on the race like never before. He said those that want to close Rikers but don’t support the new plan are “trying to fool the public” or are “reckless."

“Any candidate who says, 'I want to get off Rikers, but I am not going to affirm the current timeline and the current locations,' is being disingenuous, and people should press them on it,” the mayor said during his weekly radio appearance on WNYC. "If they don’t act, and more and more people are being kept on Rikers years after they should, that’s a stain on the city."

We went back and asked all the major candidates where they stood.

“Mini-Rikers doesn't help us,” Maya Wiley told us. “What we really have to do is invest in the programs that are alternatives.”

Wiley doesn't want the new jails, but still wants to close Rikers. It’s unclear how she does both.

Dianne Morales has a similar position: no Rikers, and no new jails.

Eric Adams wants to close Rikers, but has simultaneously raised concerns about three of the four new jail sites, in Manhattan, Brooklyn and the Bronx. He has raised questions about their precise locations and their size.

Andrew Yang is on board with closing Rikers but also wants to evaluate the size of the jails and is open to other locations, too. His campaign told us it will depend on what is still up in the air when the new mayor takes office in January.

Three communities have sued the city over the plan. Several of those lawsuits are winding their way through the court system.

Kathryn Garcia said something similar. She wants to streamline the cost and size of the new jails.

Ray McGuire and Shaun Donovan have both said they support closing Rikers. When asked about the new facility in Chinatown, Donovan said he wants to stop the project. His campaign later told us he wants borough-based jails, but also wants to address community concerns in the planning process.

Meanwhile, McGuire said this earlier this year: “Yes, we should close Rikers, but the answer is not building four brand-new jails."

Sources close to the jails project told NY1 the process of building the facilities is continuing full steam ahead. The de Blasio administration is looking to sign as many contracts as possible before the end of his term, in the hopes the next mayor does not derail all of their work.