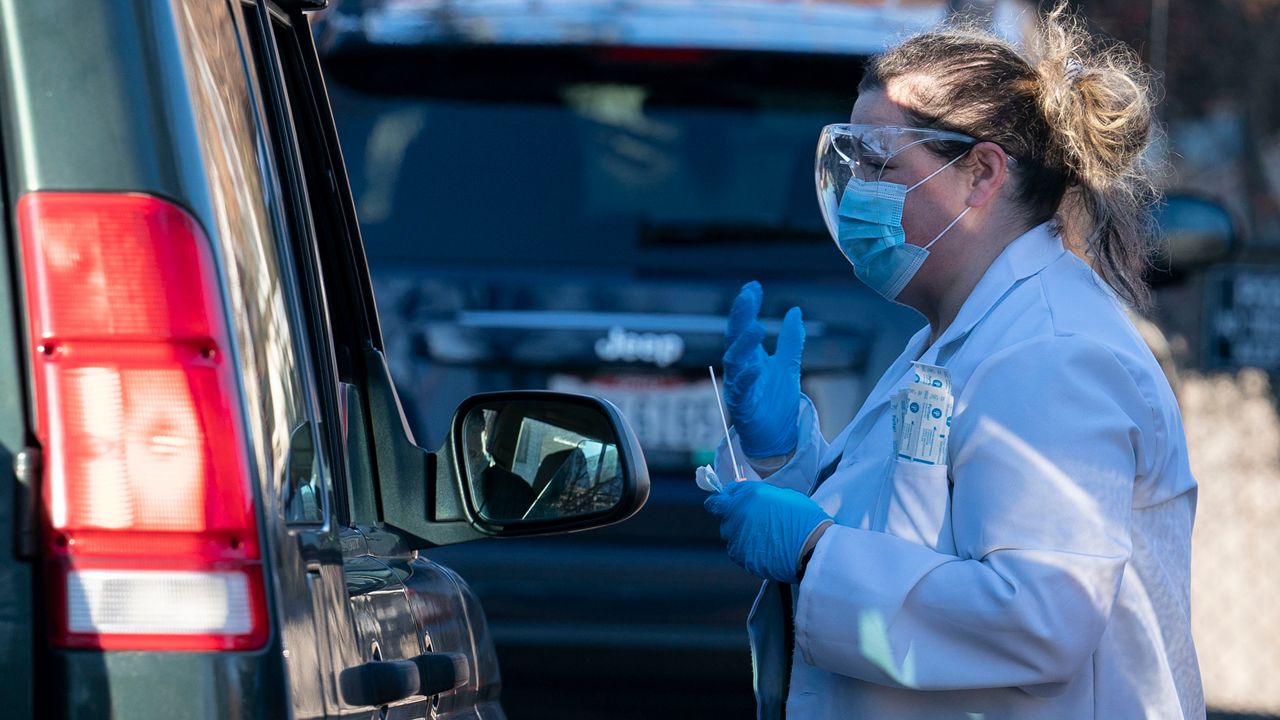 According to the latest numbers released by the governor's office, statewide hospitalizations dropped by 319 over the past day, after declining 345 on Saturday, while 5,147 residents remain hospitalized. On Sunday, 68 new COVID-related deaths were announced.

"I'm so proud of the work New Yorkers have put in to fight this winter surge," Hochul said in a statement. "The trends continue to be promising, but it is important we continue to be vigilant so we can keep positivity rates low. If you haven't, get vaccinated and get your booster as soon as possible, it is our best weapon against this virus."

The omicron variant represents more than 95% of the viruses in circulation, the governor's office said.