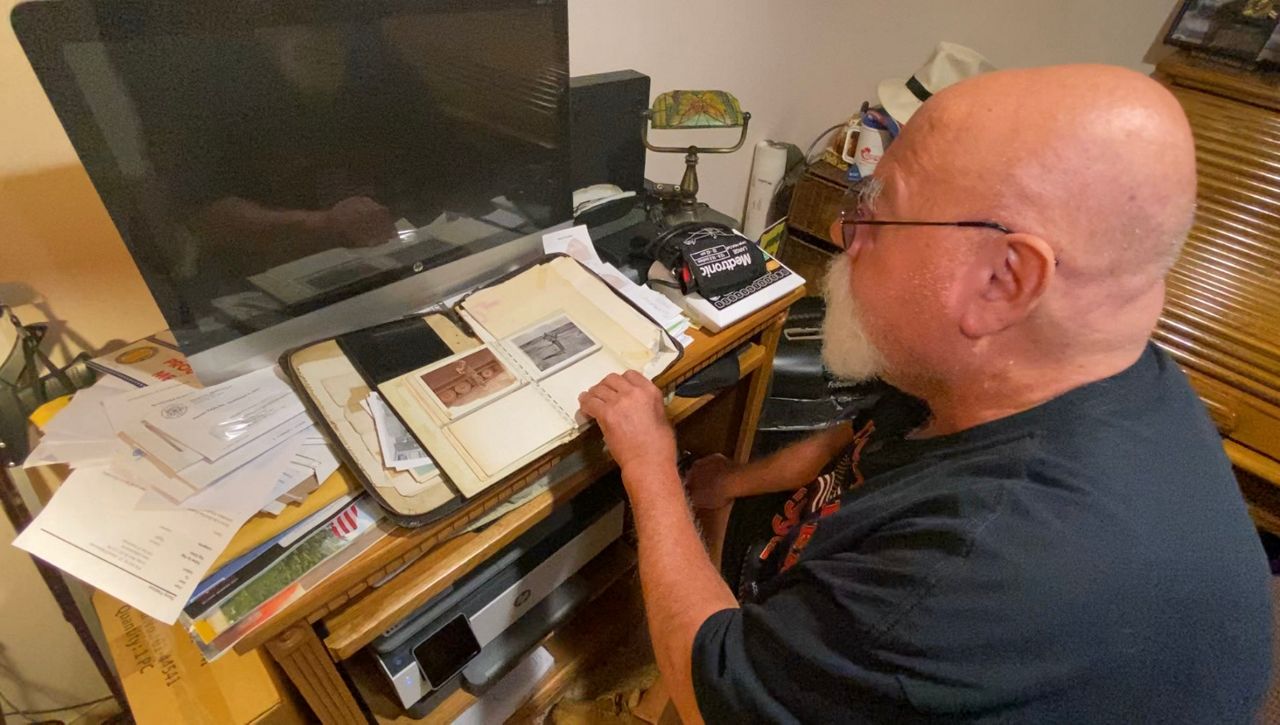 Danny Friedman says the military is all about taking orders, and the COVID-19 vaccine should be no exception.

Vet on COVID-19 vaccine mandate for military: 'You got to do what you're told to do'

Danny Friedman saw his life change in the blink of an eye when he was drafted into the Vietnam War in 1967.

“There’s no democracy in the military. And back then, it was even less than no democracy. You just followed orders and that was what it was,” he says.

A Brooklyn native, Friedman reported to the Fort Hamilton Army Base before arriving for basic training in South Carolina. That's where he says he realized his body no longer belonged to himself. He believes it belonged to the United States government.

“We got our shots, and when you get your shots, you’re in this line with 200 guys. And as you get to the medic station, there’s a medic on each side and they have these air guns. They shoot you in both arms, multiple shots,” he says.

The brave service members who make up the Armed Forces are now dealing with another threat: COVID-19. Starting next month, all troops will be required to get the vaccine.

Friedman says the military is all about taking orders, and the COVID-19 vaccine should be no exception.

“You got to do what you’re told to do. Period," Friedman says. "If your superiors say, ‘You’re getting this vaccination,’ as far as you’re concerned, it’s like getting a pair of boots or any other vaccination that you got. It’s like getting issued sunscreen or a malaria pill. You just do it.”

“They got this far. They wanted to see how much further they could get," he says. "We got this far, and many of us didn’t think we would."