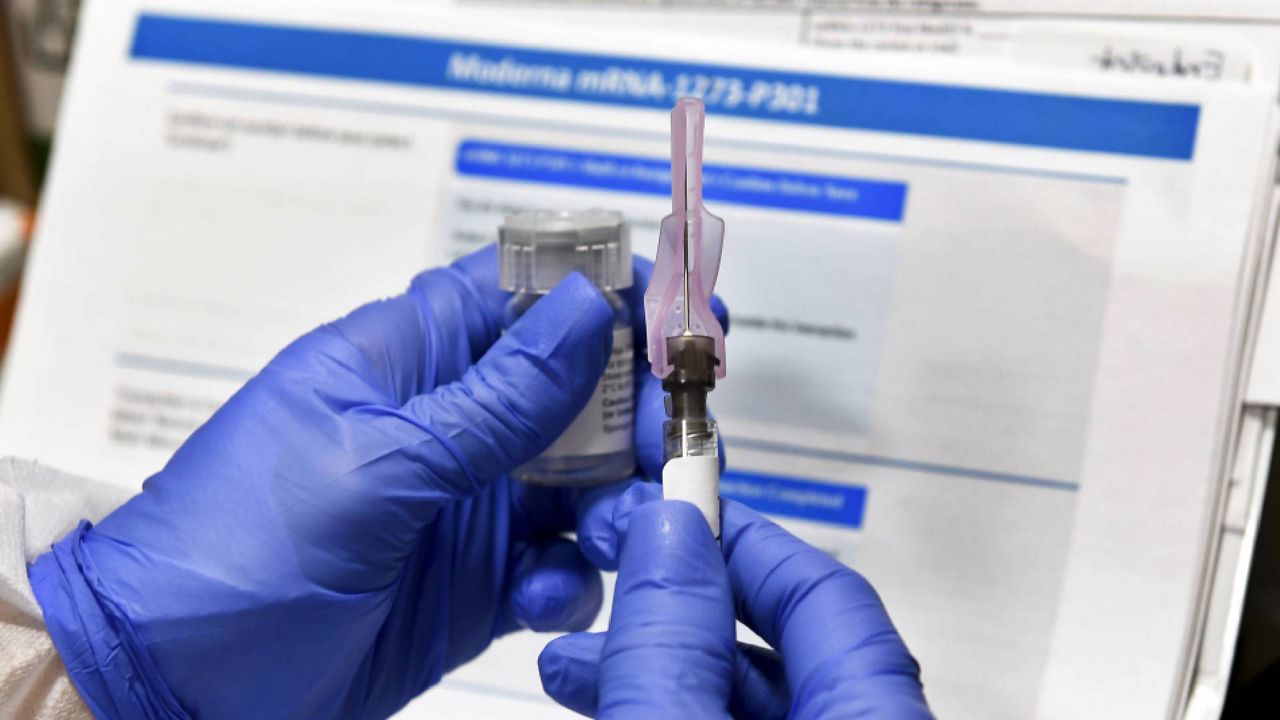 What to Expect When a Coronavirus Vaccine is Approved in the U.S.

Britain has become one of the first countries in the world to approve the Pfizer and BioNTech COVID-19 vaccine, paving the way for mass vaccination.

Meanwhile in the U.S., the FDA is still vetting that vaccine and another one from Moderna. A decision to approve either one is expected later this month. When a vaccine is finally available, a CDC committee says health care workers and nursing home residents should get it first.

Immunologist and Cornell University Professor Dr. Cynthia Leifer told NY1 that it will likely not be until Summer 2021 that the general U.S. population gets vaccinated and life as people know it can return.

“I think the key word here is ‘patience.’ We need to get the health care workers first. We need to protect those people in long-term residence homes — the elderly. How long is this going to take? Well, if you think about the numbers, they projected five to 10 million doses per week they could manufacture, and we each need two doses to be protected,” said Leifer. Leifer said distribution will be a challenge in getting people vaccinated, particularly in communities without great access to health care.

“We’ve never attempted such a large-scale immunization of a population before in the country in such a short span of time,” she said.

A number of people will also be vaccine-hesitant, creating another hurdle. But Leifer said the vaccine is safe, and also crucial to protecting not just the people getting them, but everyone around them.

“These vaccines have been tested in almost 60,000 people at this point. They are effective — over 95% effective — they are safe. Many people will get slight aches and pains and fever just like we do with the flu vaccine, but that means it’s working,” she said. “When our immune system recognizes an infection it makes us feel crappy, so that’s normal.”

Leifer also pointed out that the vaccines need to be kept cold. This means the country will have to ensure there are refrigeration trucks to deliver them, as well as places to store them.