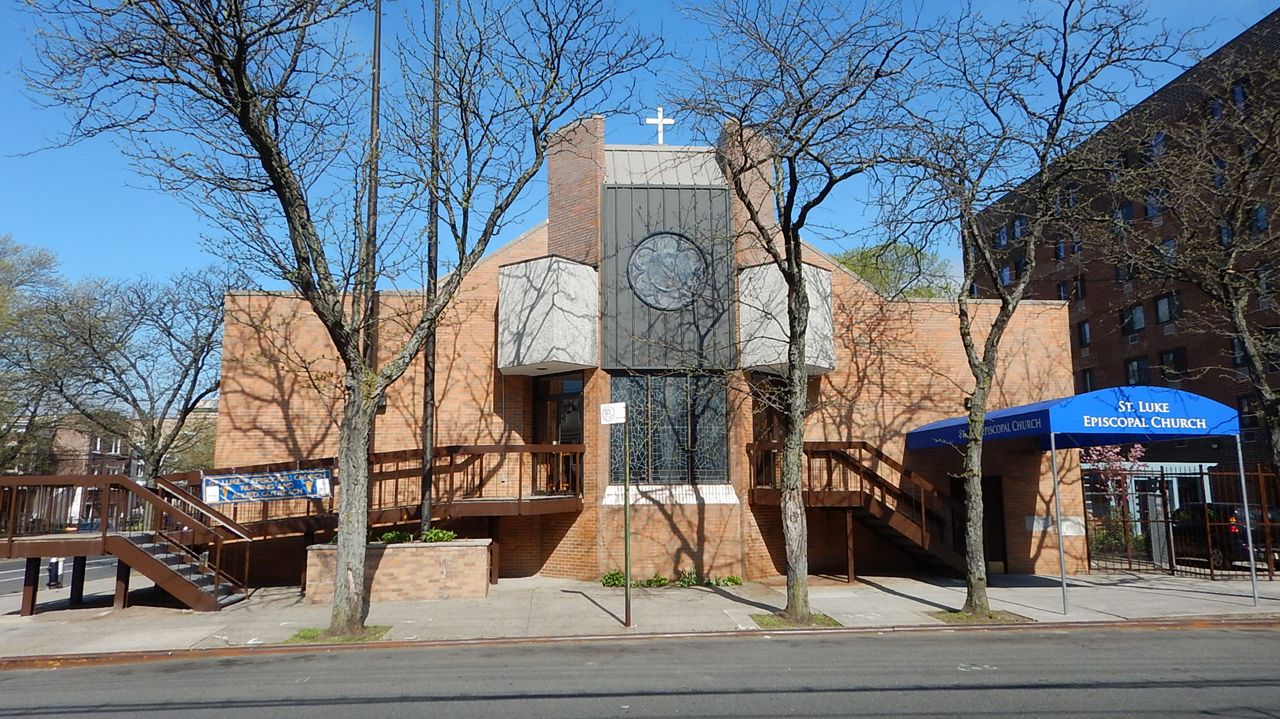 St. Luke's Episcopal Church in the Bronx Has Lost 21 Members to Coronavirus

There is no shortage of volunteers at St. Luke's Church in the Bronx. It's the largest parish in the city’s Episcopal diocese. The need in this community is great. Since the pandemic began, the food pantry line stretches three blocks. The soup kitchen has more visitors than ever.

Father Pierre Andre Duvert said his congregation is eager to help, especially because it knows the pain this health crisis is causing. Twenty-one of its members have died from the coronavirus.

“When it hits home, that’s when we understand,” said Duvert.

The parishioners who fell victim were young and old. They came from all over the world. Donald Bookal, the church administrator, was among them. For more than 40 years, he organized most of the church's activities and outreach programs.

Father Duvert said he has no idea how many parishioners got sick, but there were many who needed to be hospitalized. He never got seriously ill himself, but he has tested positive for the coronavirus antibodies.

He thinks about members like Calvin Wright. Wright was an usher for many years who always greeted people at door.

“These are folks that are dear to many people. They are not just numbers. Every time we look at at those numbers, it’s really painful,” he said.

St Luke’s is in the Olinville neighborhood. Most of the parishioners live in the 10467 or 10469 zip codes, which have among the highest coronavirus death rates in the Bronx.

The church leader says the pandemic is highlighting disparities in income, health and quality of life that residents here have been grappling with for decades.

“This is only brining to surface a reality that nobody wanted to see,” he said.

He says the mission of the parish is more evident than ever. Congregants can no longer convene in large groups, but they stay connected through social media and video conferencing.