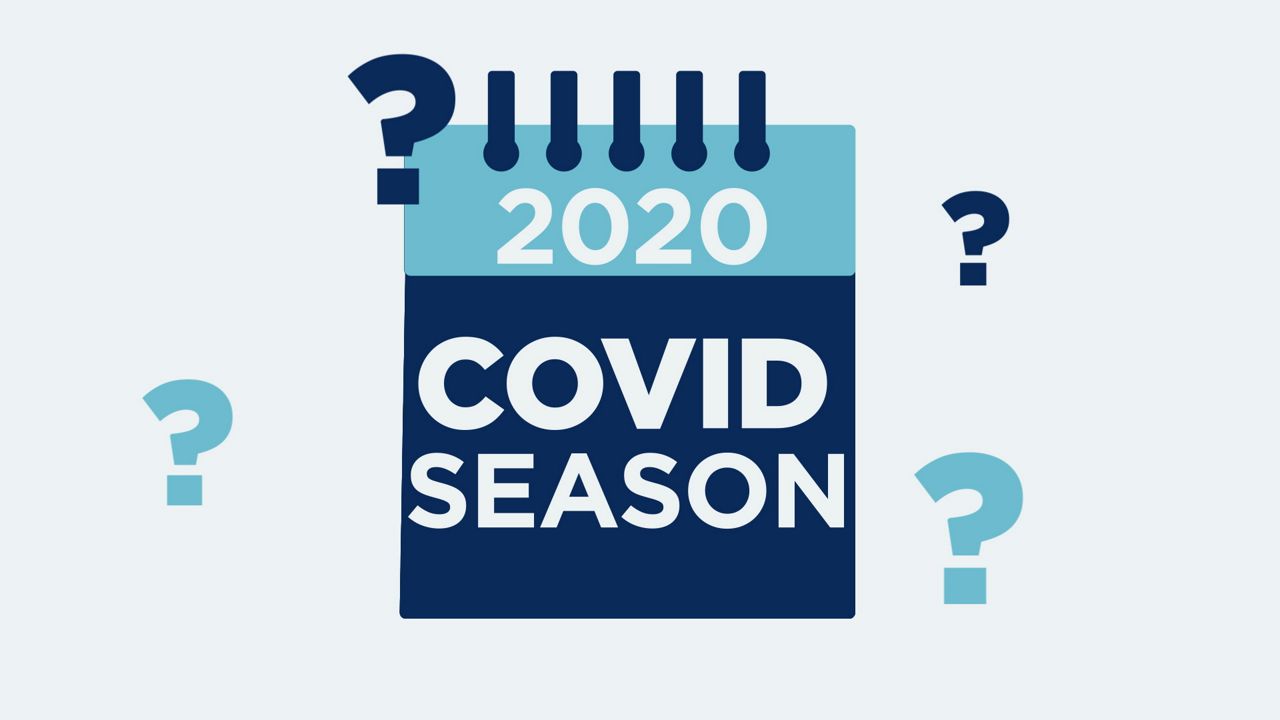 The latest data shows the country’s efforts at social distancing are beginning to have an impact. In areas hardest hit by the coronavirus, new reported cases are dropping.

While the trends are promising, health officials and scientists warn, it’s still too soon to relax social distancing measures. Easing up on restrictions could lead to a surge of deadly infections known as a “second wave.”

It’s a mistake that’s been made before. In 1918, as the Spanish Flu ravaged the city of St. Louis, officials made the decision to close schools and ban public gatherings. It was successful, much like social distancing is working today.

However, as the infection rate began to decline, the city lifted restrictions, resulting in a second wave, which proved more lethal than the first.

Today, countries in Asia, which reached their peak of infections months before the U.S. are battling second waves. Many of these new infections are attributed to people recently coming into those countries, after travel restrictions were lifted.

Health officials across the U.S. are working to develop plans to safely reopen the economy a little bit at a time. Even with a cautious approach that continues a certain amount of social distancing, experts say it’s likely the U.S will still face a second wave.

Experts point to the possibility that warmer weather may slow the spread of the coronavirus, but suggest infection rates may rise again when the weather cools. That means COVID-19 could become a seasonal threat like the flu.

The best way to minimize the impacts of a second wave, is to increase immunity to the virus among the general public. It’s estimated that at least 70 percent of the population needs to gain immunity to COVID-19 to prevent outbreaks of disease.

The best way to achieve herd immunity, without crippling the healthcare system, is through a vaccine. Researchers are working hard to create one, but say a potential vaccine for the general population won’t be available until next year.

Finding proven treatments or medications that shorten disease duration and severity could help to prevent more deaths and ease the burden on hospitals. Until then, social distancing is the best tool we have for fighting the virus.

Of course, we can’t stay home forever. There are efforts underway to roll out widespread antibody testing, which would tell us who has already had the virus so those people can safely return to work—although it is still not clear how long COVID-19 immunity lasts.

Another thing that experts say is needed before we return to normal, is a more robust contact tracing system, which would allow outbreaks to be quickly contained.

Until we have these measures in place, health researchers say intermittent social distancing may be needed for the next couple years. That would mean periods of looser restrictions when hospitalization numbers drop below a certain threshold, and a tightening of them when there are outbreaks of COVID-19 illnesses.