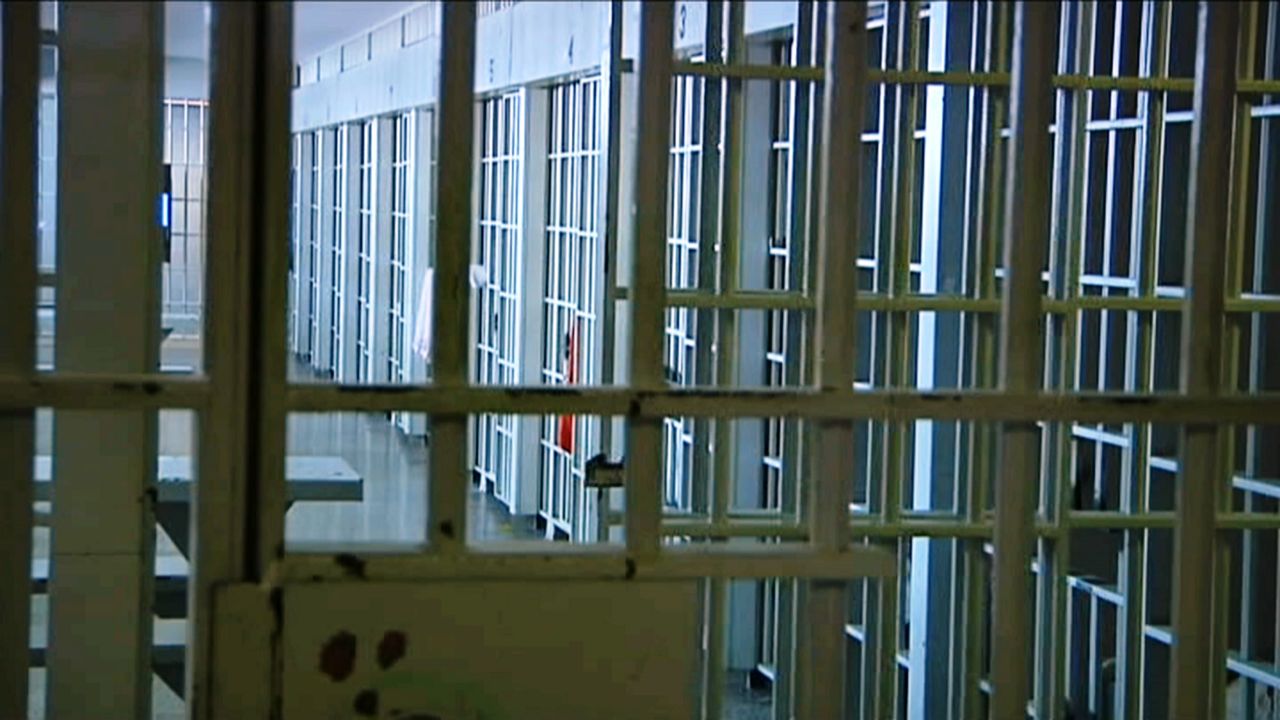 Rikers Inmates Fear for Their Safety as Coronavirus Cases Climb

They are locked up as a virus spreads. The phone is the only link to the outside world.

For days, we have been taking calls with detainees on Rikers Island or other city jails. Many of them were parole violators — some didn’t show up for a parole appointment and were sent back to jail.

Then, the coronavirus invaded a place that’s supposed to be impenetrable to outsiders.

“I have shortness of breath and it was messing with my asthma," Gaines said. "My blood pressure started getting real low. They had to put me on an oxygen tank."

We asked her: How do you think they got the coronavirus?

"Being in that facility," she said, referring to the women’s jail on Rikers Island. "It took nine people to test positive. It took nine people for them to give us a face mask. They still kept people in the dorm area without it being sanitized or nothing. They tried to say we were quarantined. But that was never a proper way of quarantining anybody in the dorm area together. They are practicing social distancing, but our beds aren’t even six feet apart."

She is isolated at a jail known as the West Facility — quarantined with other women who have the coronavirus. She is five months pregnant and has asthma.

She, of course, is not the only one quarantined. Take Antonio Waters.

"Let me ask the officer. Officer Reynolds, when did the quarantine start for these houses? Friday," Waters tells NY1. You can hear the hum of his quarantined unit in the background.

"He said Friday. There are no type of precautions to take besides wash your hands with soap. The officers are walking around with masks and gloves. They don't provide us with anything like that. So we're just in a big dorm, with 50 people, breathing in the same air."

We ask how far away are their beds.

"Officer Reynolds? What would you say? How far away are these beds? Two feet? About a foot and a half," he responds.

But advocates and inmates say both leaders need to go much further to keep people safe.

One 62-year-old inmate told us this by phone from Rikers last week:

"I have a stent in my heart. And I also have diabetes. And I am still sitting here. I feel like a ticking time bomb, just waiting for it to get to me."

When inmates have been released, some question how those releases are being handled.

In a letter to the mayor on Monday, the district attorneys wrote that some of these releases seem haphazard and jeopardize public safety.

It certainly was for Johnell Michael Turner. He was released from a city jail in the middle of the night last weekend.

"I was released at 3 a.m on a Saturday morning with one MetroCard," Turner told us. "No paperwork. I can't contact state parole. Schizophrenia. No medication. No asthma pump. This is ridiculous."

In response to this story, a spokesperson for the Department of Correction told NY1 the department is trying to increase social distancing throughout its facilities, and it has escalated its hygiene and sanitation protocols. They told us inmates are given masks if their unit has been quarantined or if they show signs of flu-like symptoms. They are not allowed to have hand sanitizer — it’s flammable and considered a safety risk. They can have soap.