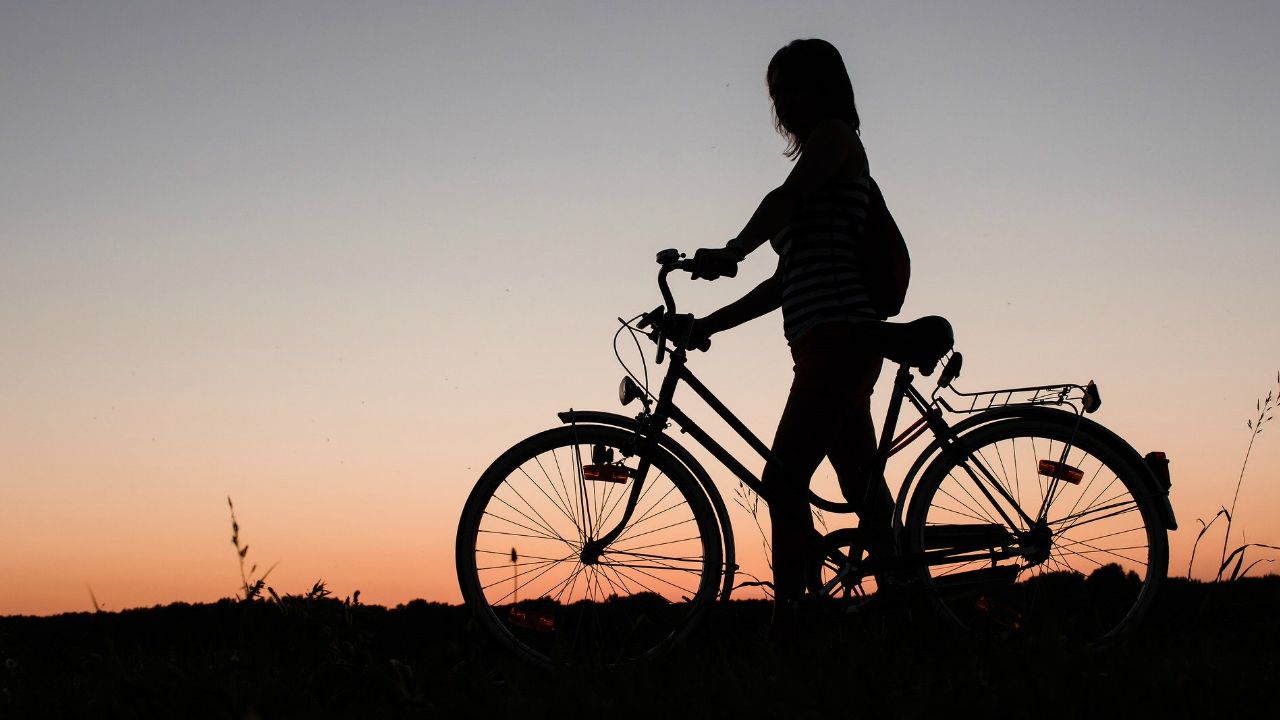 At Brooklyn Bicycle Co.’s showroom, there are no bikes to show.

“One of the bike shops around the corner, Silk Road Cycles ... came to the showroom and literally went shopping and took all the bikes off our wall,” said Ryan Zagata, the president of Brooklyn Bicycle Co.

Silk Road Cycles isn't the only shop desperate for bikes.

Brooklyn Bicycle President Ryan Zagata said that he's got stores across the country calling him because they are desperate to restock.

The inventory at his showroom and elsewhere isn’t what it normally is this time of year.

“It’s a supply chain issue where COVID-19 shut down a lot of Asia before the Lunar New Year where everyone goes back to their hometowns and weren’t able to go back to the factory,” said Zagata.

Cycling advocates tell NY1 that the shortage may be more apparent here in the city.

“New York City bike shops are like New York City apartments: they are not particularly big, so bike shop owners don't always have a big inventory,” said Gersh Kuntzman, the editor of Streetsblog.

“As we take steps toward reopening the city, New Yorkers are going to continue to scramble to find alternatives to subways and buses," Transportation Alternatives Executive Director Danny Harris said. "The bikes are a big part of the solution, and we’re relying on the mayor to create a connected, protected bike network to safely accommodate all these new cyclists.”

Despite being closed for the first two weeks of April, the owner of Bicycle Habitat said he already ran out of bike models that retail for less than $500. He anticipates that he’ll sell out of bikes that cost less than $800 by next week.

So far, his attempts to replenish his supply have been unsuccessful.

“Waiting lists are really long. One of our suppliers told us they normally have 75 to 100 bikes on back order from dealers around the country,” said Charlie McCorkell, the owner of Bicycle Habitat. "Right now they have three-fourths of a million bikes on back order."

First time bicycle buyer Dave Hughes is one customers on a waiting list. He decided to buy one right after the city began to shut down.

“I kind of got interested in this one bike and it was on back order until May 31," he said. "Right when I was about to hit buy on it, then it went backordered until July 13."

Zagata and McCorkell told NY1 that the shortage should be short lived.

At Brooklyn Bicycle, they’re expecting to receive a new shipment next month, but at Bicycle Habitat, it may take a little longer. Bicycle Habitat doesn’t expect to get more inventory in stock until early July.