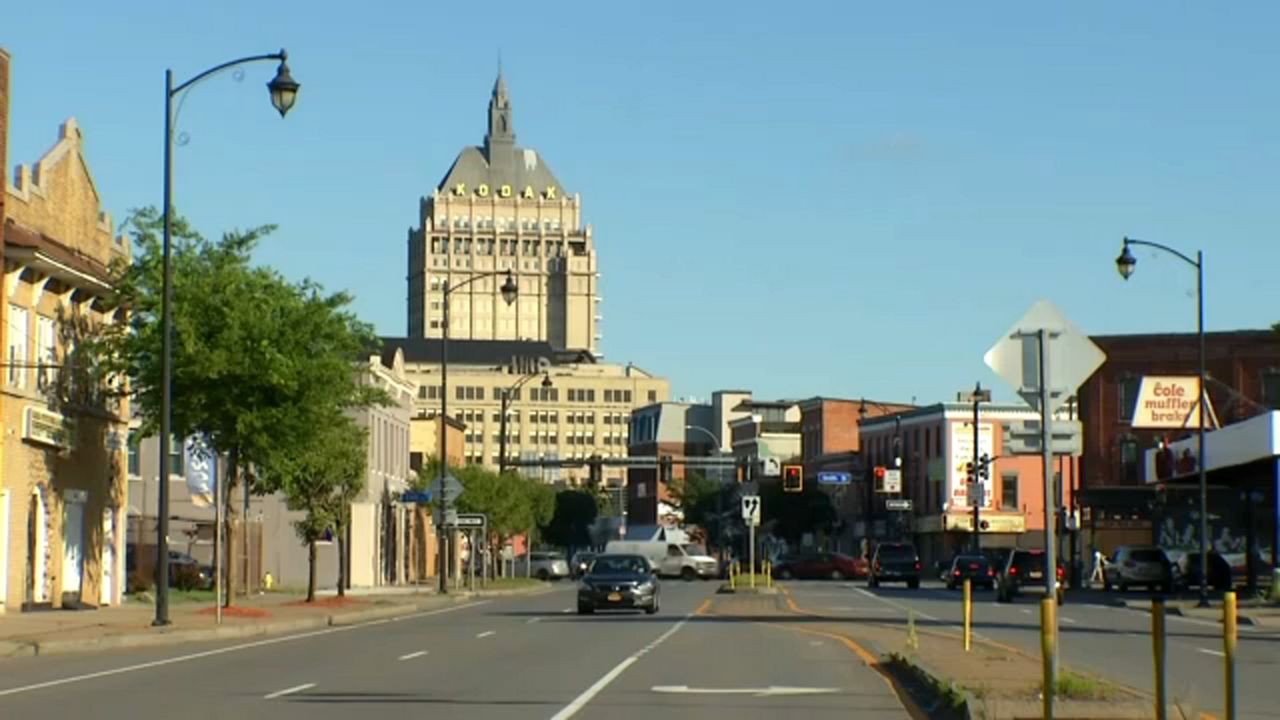 While the Securities and Exchange Commission investigates Kodak, another government investigation is also underway in the U.S House of Representatives.

“I have a number of questions about it. It’s very fishy in many ways," said Rep. Carolyn Maloney.

While Maloney represents Manhattan and Brooklyn, she’s also chairwoman of the powerful House Oversight Committee, which is charged with making sure the government’s spending and operations are within the letter of the law.

At the end of July, the White House and Kodak announced the photography company would receive a federal loan worth $765 million, financed by American taxpayers.

“What’s so strange to me, the strangest part is that pharmaceuticals, generic drugs, they’re complicated. Kodak is a great company for cameras but they have no experience in creating drugs so why were they selected?" she said.

Maloney points out several red flags in the deal that she said warrants investigation including, company executives buying discounted stock, relationships between President Donald Trump’s inner circle and company executives, and why a little known government agency, the Development Finance Corporation, issued a no-bid contract to Kodak so suddenly.

The Securities and Exchange Commission announced an investigation into Kodak after allegations of insider trading arose regarding Kodak executives receiving stock options the day before the announcement and buying stock while negotiating the deal.

Since the headlines emerged, the deal has been put on hold pending the outcome of the investigations, and the company’s stock price has tanked.

“There ought to be a full investigation. Whoever did wrong should be punished, but we ought to try to keep the jobs. There are a lot of new jobs there for Rochester," said Senator Charles Schumer.

“It’s really important that when someone has access to non-public information that they don’t act on it and buy and sell stocks to their own benefit," said Senator Kirsten Gillibrand.

Maloney’s committee along with two other House Committees made a request to Kodak for materials.

While there’s no word on when the investigation will be completed, Maloney said she expects Kodak will cooperate.

“I support the supply chain for the drugs being made in America. Rochester is a great place for that, it’s one of the great scientific and educational centers in our country, but the other entities, the hospitals, the scientists, the not-for-profits, were not allowed the opportunity to bid on this contact and we want to know why," said Maloney.