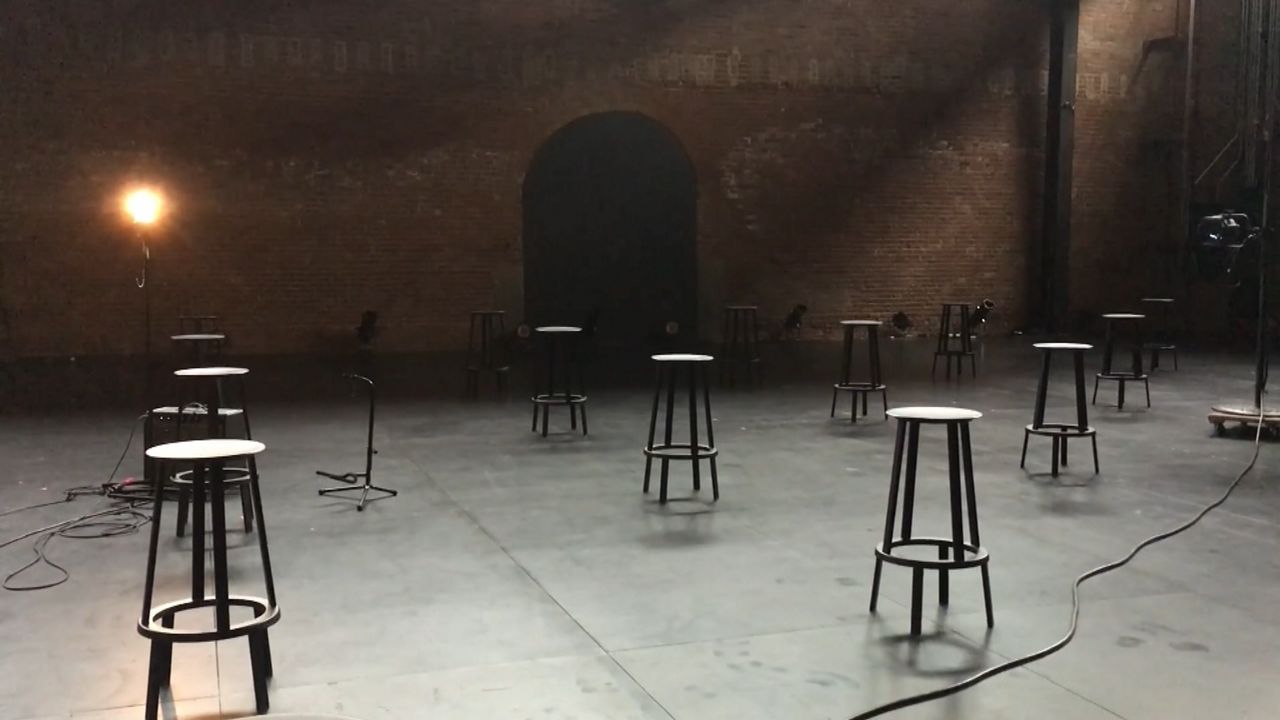 “We must bring culture and arts back to life,” Governor Cuomo remarked at the State of the State Address Tuesday, outlining a plan to bring arts and culture back to New York.

"According to a study by the National Endowment for the Arts, 52% of actors, 55% of dancers and 27% of musicians were out of work in September 2020," Governor Cuomo shared in his address.

The Governor is calling his initiative a New York Arts Revival. It's a public-private partnership to bring back cultural happenings and organizations, and will include more than 150 world class artists including Hugh Jackman, Renee Fleming, Chris Rock, Amy Schumer and Wynton Marsalis. The state will launch its arts and culture programming in early February, and that includes pop-up events all across the city, partnering with arts organizations like the Ballet Hispanico,  the National Black Theatre and Ars Nova.

"We've been looking at ways to innovate with outdoor theater and we're bursting with ideas for what it could be. We're excited to see how we can bring some of that energy and activation and partnership with the state," said Jason Eagan the Founding Artistic Director at Ars Nova.

The State will also be working with flexible venues that work well for social distancing, like the Park Avenue Armory, the Queens Theatre and St. Ann's Warehouse in Brooklyn.

"I feel emotional right now about it. All the work that we'd been doing for months now on trying to get across the idea that our industry could open that we don't have to wait until the last minute.[[Governor Cuomo's]] really come a long way in embracing the whole idea," said St. Ann's Founder and Artistic Director, Susan Feldman.

The not for profit, which has been a pipeline for Broadway show, including the recent Tony winning revival of “Oklahoma!" has been suffering since March. Feldman says plans are underway for Spring programming, and she’s hoping to even kick off a season in the Fall.

"What our next steps are to meet with the people from the Department of Health, to come in and look at our systems, look at our buildings and start to think about what are the certifications that are gonna be necessary," said Feldman.

A clear indication that the shows will go on, in person, in 2021. For information and updates on the Governor’s revival plan head to governor.ny.gov.