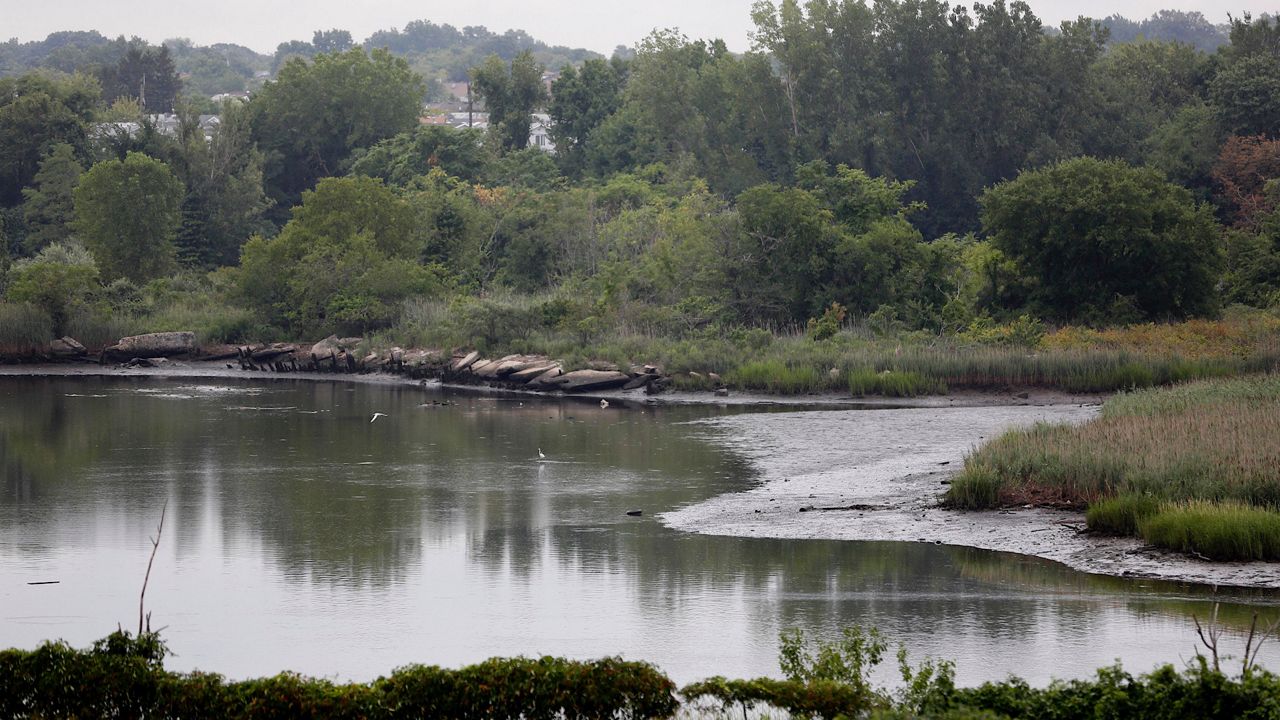 Former Staten Island Borough President James Molinaro describes the embarrassment some residents of the borough felt when the Fresh Kills Landfill was open.

“There would be papers blowing all over the mall. In the summer in the heat, the humidity the stink would be so bad you couldn't go into the mall. That was continuous," said Molinaro.

The city opened the landfill in 1948, promising to close it after a few years.

Decades later, the mounds of garbage continued to grow, eventually becoming the largest man-made structure in the world — even visible from outer space.

The city's failure to close it fueled anger, resentment and even a succession movement.

"The other five boroughs were opposed to closing it because they had the convenience going downstairs, putting their garbage in a can and just forgetting about it,” explained Molinaro.

The late former Congressman and Borough President Guy Molinari lead the charge to close the dump.

His daughter, Susan Molinari, also a former congressional member, said her dad's decades-long fight was about more than a landfill.

"It was a symbol of the lack of respect the rest of the city and city leaders had for Staten Island," said Susan Molinari.

"It was a wonderful denouement in terms of bringing some respect and compassion to the people of Staten Island,” explained Molinari.

The city's trash is now shipped to landfills outside of the state, and there is an entire generation of Staten Islanders who do not know what it was like to live alongside the largest landfill in the world.

"They wouldn't understand it. It is just difficult to understand what 18,000 tons a day is. It came in by every different method,” said Molinaro.

The landfill has been capped and now is being converted into huge park. Construction began in 2008 and will continue for years.

On Monday, the city will commemorate the 20-year anniversary with a stone placed at the site's highest point, a mound built of garbage, now becoming a green space.